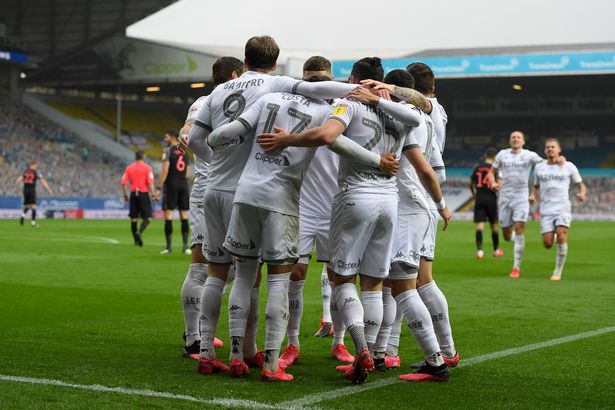 Newly promoted to the Premier League, it looks like Leeds United will be splashing the cash this summer. One player who is being heavily linked with the Whites is Harry Wilson. The Welsh winger is one of the players at Liverpool who is expected to be available for transfer. With an excellent left foot and a fine delivery from set pieces, Wilson would help to fill in a gap at Leeds, providing a different kind of option from the wide areas.

This could see Leeds make the move for a player who has everything needed to succeed under Marcelo Bielsa. Although he likely has not done enough to get a game at Liverpool, with his Bournemouth spell confirming his strengths as well as his weaknesses, Wilson would be a fine fit in the attacking line-up that Bielsa intends to go with.

Liverpool are looking to raise funds by selling the likes of Wilson and Marko Grujic, with funds expected to go towards a first-team midfielder. It’s hard to know what happens next, though, as Leeds are limited to a budget of around £50m.

With Wilson expected to cost in the region of £20m, a cheaper option might be Ryan Kent. The former Liverpool academy star was linked with Leeds before making a £7m move to Scotland with Rangers. Having impressed intermittently in Glasgow, he is now being linked with a return to England a move to Leeds, with Bielsa known to be a fan.