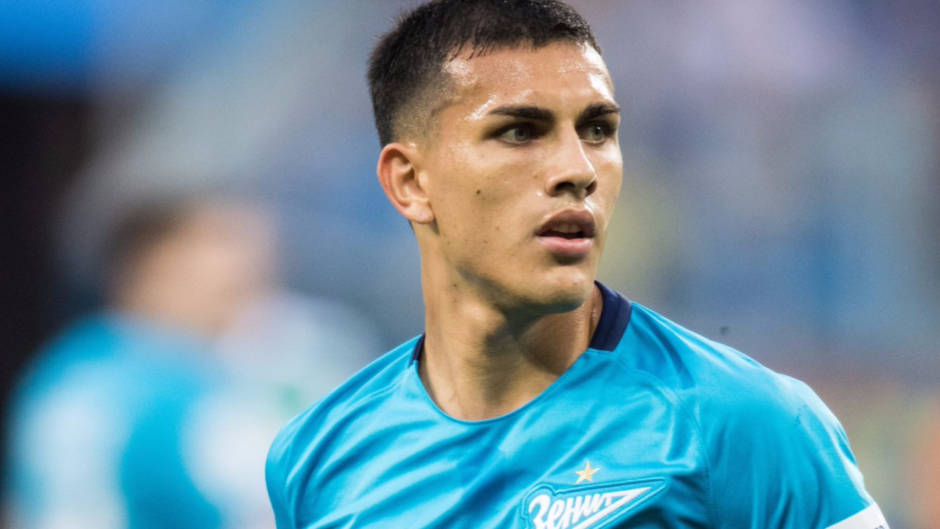 Hailed as one of the best players in his position in Argentina, the decision of ex-Roma man Leandro Paredes to move to Russia seems ever-increasingly odd. Despite impressing greatly out in Russia already with Zenit St. Petersburg, there’s an obvious hope for the player to head back to Italy – or Spain – in the near future.

The coach who signed him alongside a host of other Argentines, Roberto Mancini, looks set to lose his job. A poor Zenit season despite a massive spending spree means that Paredes is likely to move on. Despite a €27m move to St. Petersburg, he’s set to move back to the Iberian Peninsula in the near future.

Speaking to RMC-Sport, via Football Italia, Paredes made some comments that might offend some of his former fans and teammates at AS Roma. He said: “I have a lot of friends in Turin,

“So that would make it easier, but there are many champions in Madrid and that would be very motivating for a young player like me.

“Right now I need to concentrate on the end of the season with Zenit, after that we’ll see. To know that two great clubs like Juve and Real are interested in me is important, but I’m calm, I try not to be distracted.

“Choosing between Juventus and Real Madrid is not easy, it would be a difficult choice for me. I’d need to have both offers on the table and then choose.

“When they spoke of Juventus the first time, the Roma fans made their voices heard and prevented the transfer, they told me it was forbidden to move to another Italian team. At that time though my first choice was Juventus.”

Would he be happy to hurt the club who gave him his major European break? Could he turn down the likely opportunity for titles and European glory, as well as a guarantee of a chance of a spot in the Argentina national team?

If Paredes goes to the World Cup with Argentina, he’ll have the chance to impress two of Europe’ major institutions.