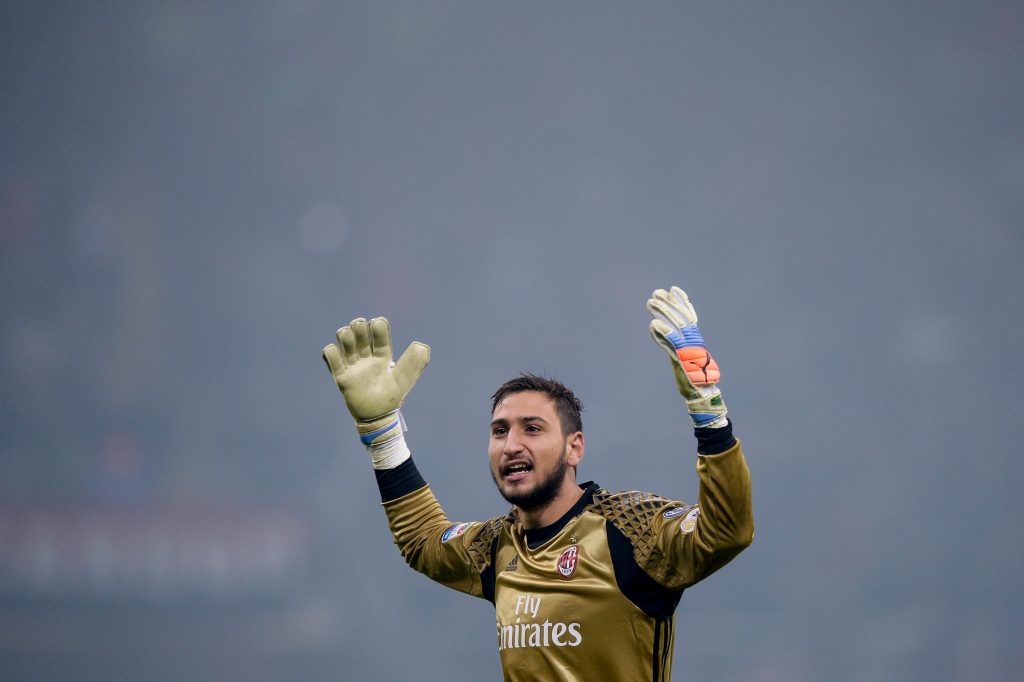 Before the lunchtime Easter derby between Inter Milan and AC Milan, most of the talk wasn’t about the actual but about the future of the two clubs. Just days before the game it was officially announced that Silvio Berlusconi had sold Milan to the new Chinese owners who have promised to put in a big amounts of money ahead of the summer transfer window.  Inter will also have far more financial muscle walking into the summer window and it will be interesting to following the two declining superpowers and what they can achieve over the lapse of the next few seasons. Can they challenge Juventus for the throne in the domestic league and can they eventually be a strong force to count on in the top European competitions again?

The game itself was also a very exciting thing. Already from the start, we got a taste of how the game would be. Milan had a superb chance just after a few minutes and Gerard Deulofeu shot the ball in the post. But after that effort, Inter took over more and more and managed to score 1-0 as Antonio Candreva ran away from his defender and struck the ball into the net. Just before the half-time break Ivan Perisic ran away from Davide Calabria and found a sole Mauro Icardi, who made his first derby goal ever. That meant 2-0 to Inter just before the break and they walked into the dressing room with great confidence.

Milan tried hard but failed to create really good chances. Inter had much more chances but never manage to score the 3-0 goal. With only seven minutes left on regular time, Alessio Romagnoli managed to score a goal after a set piece. The goal got Milan off the ground, and they started to put a substantial pressure against Inter. The referee added five minutes, and it looked like Inter would manage to walk away with the win, but after some delays in the game, Milan got a late corner kick in the 97th minute. Carlos Bacca flicked the ball and Christian Zapata managed to get the ball into the goal by a very acrobatic effort. The goal had to be approved by the GLT since it was difficult to see if the ball was over the line or not. The goal was the last thing that happened in the game, which meant that the clubs had to share the points and the draw really gave Milan a boost in the hunt for a Europa League position.

Another interesting fight is the race for the top goalscorer award this season. With two goals this weekend, Gonzalo Higuain really put pressure on Andrea Belotti and Edin Dzeko, who both got 25 goals, whereas Higuain is two goals behind with his 23. Two goals from Higuain are Napoli’s Dries Mertens and Inter’s Mauro Icardi.  On Sunday night Higuain will have a good chance of getting closer to the top duo when Juventus welcome Genoa to Turin. Find the odds for all this weekend’s Serie A football here.