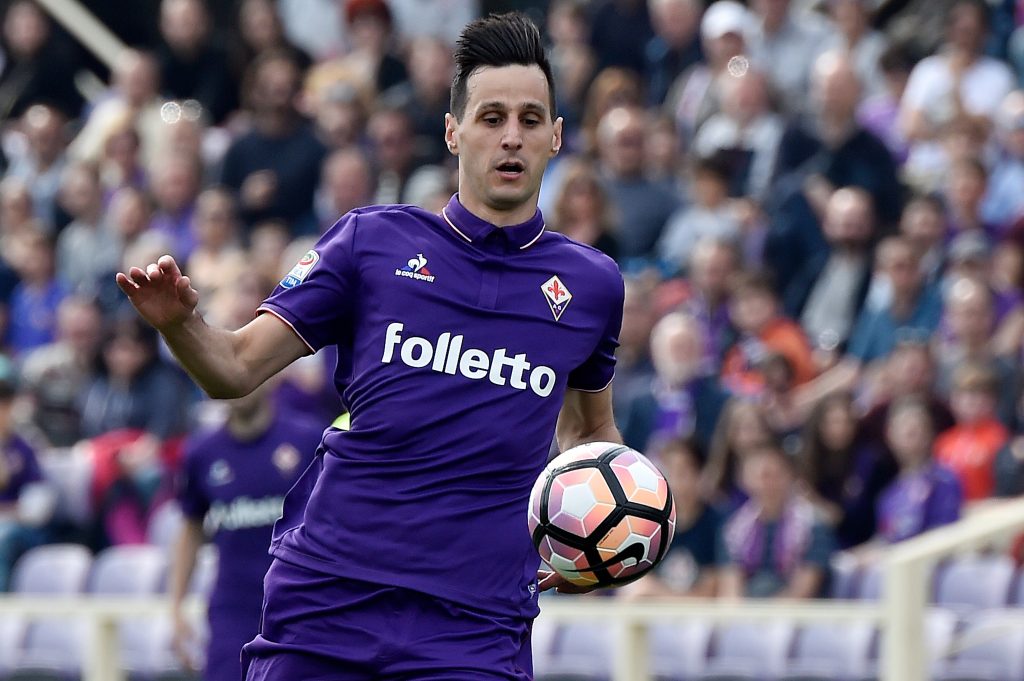 After one of the most exciting summers in recent memory, AC Milan have re-modelled their side to take on a whole new look and style. Under coach Vincenzo Montella, Milan have seen their side reborn with the likes of Leonardo Bonucci and Franck Kessie adding a new look and vitality to the Diavolo. Even with the signing of Portuguese superstar Andre Silva, though, Milan were still shopping for a forward to replace Carlos Bacca, who never worked well with Montella or the team in general.

Silva is a precocious talent, and the introduction of young Italian forward Patrick Cutrone just behind is very interesting indeed. The two youngsters, though, are too young to lead the line for a potential Champions League – or even Scudetto – charge. Milan, then, have moved to bring in Croatian and Fiorentina forward Nikola Kalinic. Arriving on a loan with an obligation to complete the deal, he arrives with vast experience and quality.

Having hit double figures in both his seasons in Florence – despite disappointing seasons – the powerful Croat offers goals, teamwork, expertise and experience to a young forward line. While he might not play every week, he offers a solid option for Milan and, given their summer expenditure, is a very smart purchase.

While some fans might be let down following links to names like Andrea Belotti, the summer spending has been extensive and a clinical and intelligent signing like Kalinic offers Milan a solution until later on down the track.

He’s a powerful forward, and offers the chance for consistency and tactical prowess on the pitch. A deeply intelligent player with an eye for goal and an ability to blend with teammates, the Croat is bound to be a major hit at San Siro.

Out of all the Milan signings made, Kalinic is by no means the sexist. However, he is most certainly one of the smartest. As part of a functional attack, he can offer a level of control and cohesion that is hard to find in modern forward players. If he can help fire Milan back to the top table of the continent, then he will have done exactly as was requested.