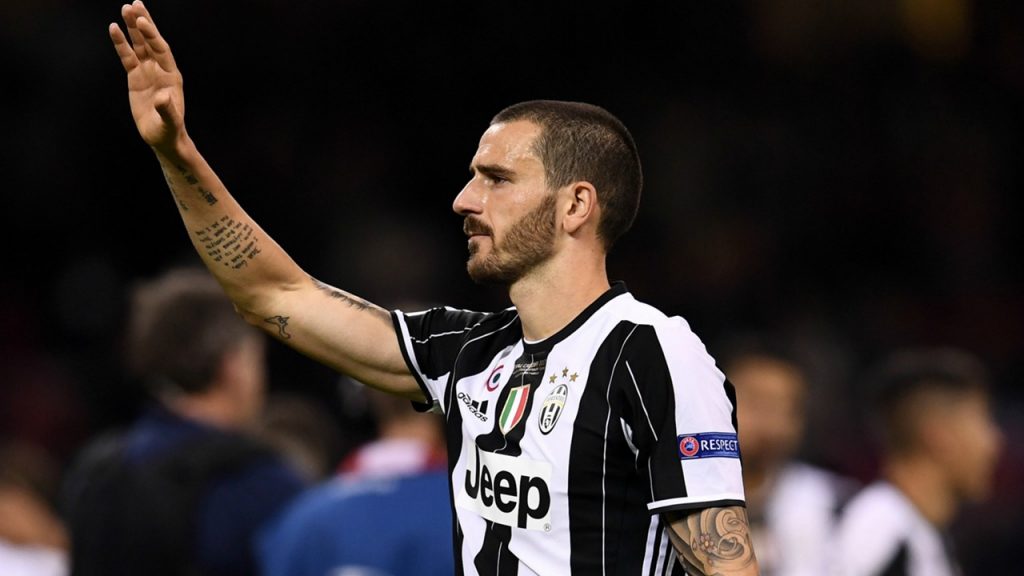 Moving from Manchester City takes guts. Seen as one of the premium clubs to play for today due to their quality on the pitch and their immense resources, turning them down is a hard thing to do. When Jadon Sancho packed his bags and dug in his heels, sealing a move to Germany with Borussia Dortmund, fans were perplexed.

Move on 18 months, though, and the youngster has clearly made the right choice. His electric form with Dortmund has seen him win senior England caps, and he’s played a crucial role in taking the Black and Yellows to the summit of the Bundesliga. However, his form has not just been noticed by those back home: the Old Lady of Juventus are sniffing around.

Seemingly looking to find some younger talent to supplement an ageing attack as it is, Sancho would be very brave to make the move. Juventus, whilst utterly dominant in Italy, don’t play in a style that would immediately suit him. At Dortmund, he has plenty of talent around him that just loves to go forward: could he really find the same game time at Juve?

Regardless of all that, Juventus are apparently prowling around. It’s a testament to the immense change in how English talent is perceived, especially when a club like Juventus comes knocking on the door.