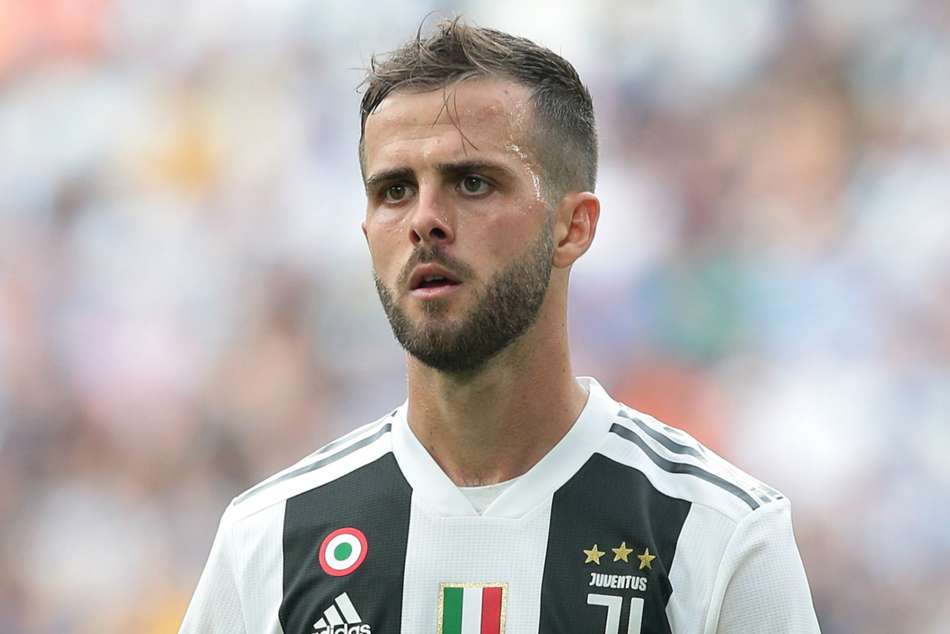 As one of the most impressive talents in the midfield area for Juventus, Miralem Pjanic has stood out since his arrival in Turin. The former Lyon and Roma man has long been seen as one of the best midfielders in the world; a genuine expert at set pieces and creating goals for his teammates. Also a semi-regular scorer, too, Pjanic was a hugely impressive and important signing for Juventus when he signed.

However, links away from Juventus have intensified with clubs like Chelsea and Barcelona being linked with a move. With Juventus in the midst of spending a lot of money to bring in a new generation of stars, an exit from Turin should not be ruled out. At 28, though, Pjanic is every much in his peak and should offer any side a hugely impressive player in the middle of the park.

Making 31 appearances in Serie A last season and contributing to 13 goals, Pjanic more than showed his quality and skill for the Bianconeri. With a move now on the cards, according to reports, he could be making a long-awaited move to England.

Chelsea, who have just signed Jorginho, are looking to rebuild their midfield, while FC Barcelona have space for someone of Pjanic’ qualities. Juve, though, might see selling a player of such consistency and quality as a backwards step after making some very impressive moves beforehand.

With an €80m valuation on his head, though, it’s impossible to rule a move out for Pjanic by one of the many interested parties.