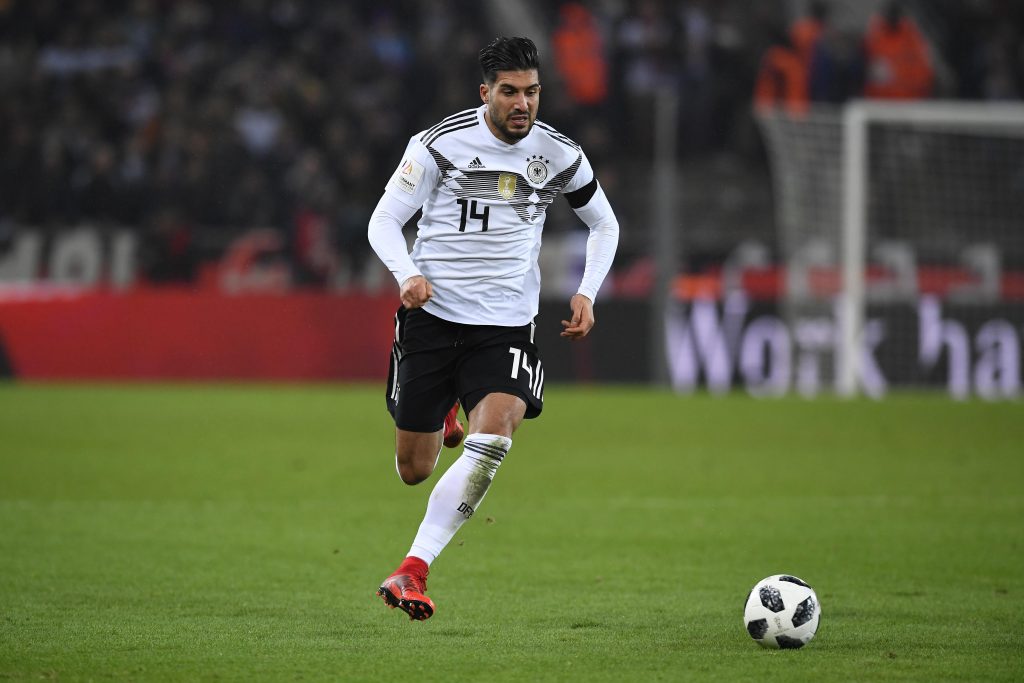 Now within the time period where he can talk with European clubs, it would appear that Emre Can is close to the Anfield exit door. With his deal due to expire in the summer and the likelihood of a new contract being signed moving further and further away, a move to Turin with Juventus has become a common talking point for months.

This week, it was reported in The Guardian that Can was close to completing a five-year-deal to make a move to Juventus. As a likely replacement for Sami Khedira in the long-term, it would be a smart piece of business by Juventus to tie up a German international who is yet to hit his peak.

With the argument over a release clause likely meaning that Can will not sign a new deal with Liverpool, we expect news to break before the end of January that he has either signed a pre-contract deal, or left the Reds before the end of the winter window.

Juventus are seemingly increasingly of belief that they are the team who has secured the key years of a player who, in the right position, could be a stalwart for years to come. Having been an increasingly important player under Jürgen Klopp, to lose a player who has been a major part of his building project since he arrived in England for nothing will surely be a blow.

With the Coutinho saga drawing on, too, this has been a period of frustration for the Reds that shows no signs of slowing down.