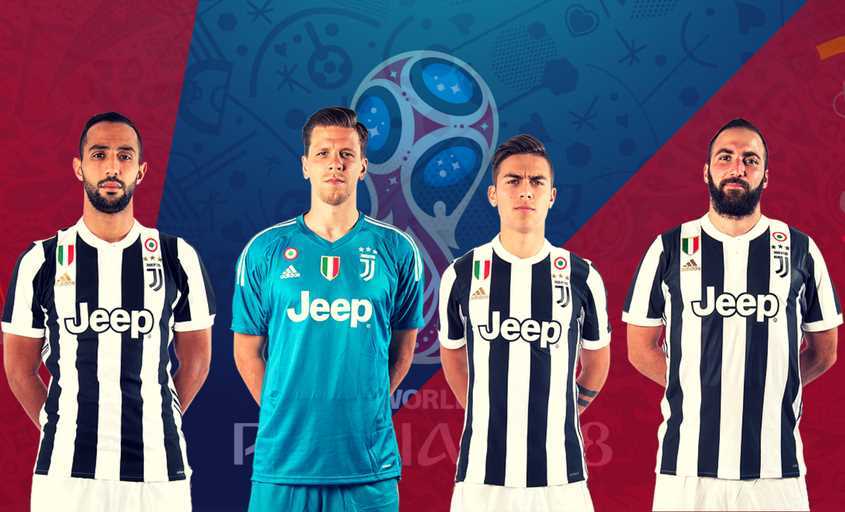 As one of the most decorated and revered players in the rich history of Juventus, Claudio Marchisio leaves a club legend. Aside from an impressive loan spell at Empoli, he has spent his whole career in the black and white. Now, that is about to change; the 32-year-old has signed up with Sergey Semak at Zenit St. Petersburg, becoming the latest Italian to make his way over to the Russian Premier League.

Linked heavily with moves to AS Monaco, Manchester City and Chelsea, Marchisio has found a club that offers a chance to win regular trophies. As the major leading side in Russia in terms of finance and profile, Zenit have long provided the Russian league with an astute name, capable of achieving success at European level.

Speaking about his move to the Russian giants on the Zenit official website Marchisio said: “I like the club and its ambition,”. “When I left Juventus, I promised that I wouldn’t move to another Italian team, so I wanted to find a club which shared my values.”

It should be an interesting move for both parties. Despite falling out of the limelight at Juventus in recent years, the stalwart managed to make 15 appearances last year, setting up a single goal. Zenit, meanwhile, have fallen under more austere times with regular changes in management since the Luciano Spalletti days.

For both club and player, this is a move that has to work out to fulfil their ambitions.