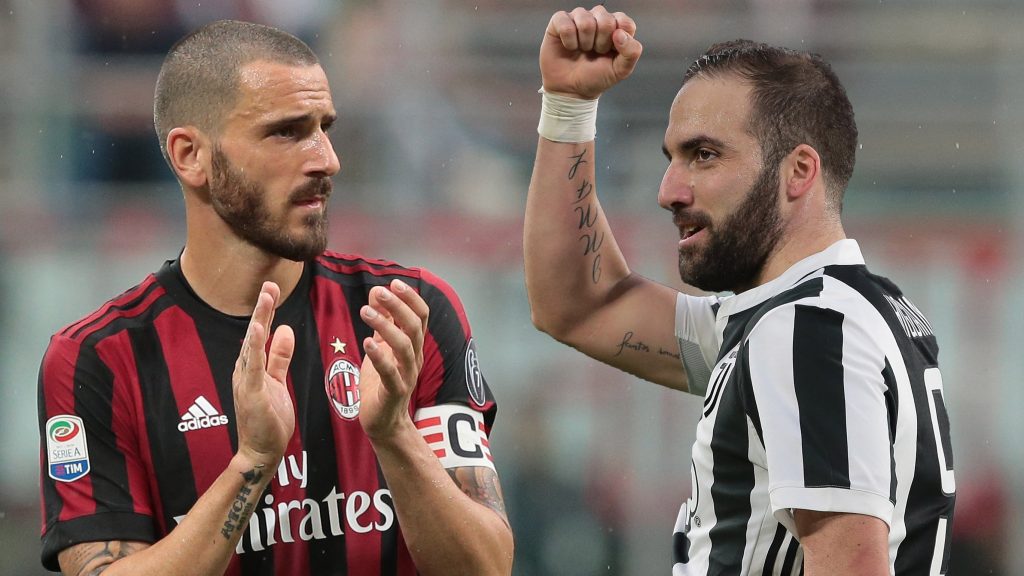 When signing a player like Cristiano Ronaldo, the financial outlay often means making sacrifices. However, for someone like Ronaldo to succeed, they need the right people around them to make it work. Juventus looked strong in last season’ UEFA Champions League, but Real Madrid brushed them aside with relative ease – courtesy of a Ronaldo overhead kick.

While he should solve the issue with goals in the majorly big European games, it’s the return of Leonardo Bonucci at the back that makes such a big difference. The 31-year-old spent a year at AC Milan, and while impressive was never the same as he was in Turin.

Seemingly patching things up with Maximiliano Allegri, the Italian international returns rejuvenated and ready to be part of the Bianconeri’ push for European glory. With Ronaldo and Bonucci replacing Mattia Caldara and Gonzalo Higuain – both at Milan as part of the deal for the defender – Juventus can feel like they have the perfect blend of expertise to push for the Champions League once again.

With both players’ exceptional athletes, too, their age is only part of the equation. Both provide leadership, nous, knowledge and – in the case of both in a Juventus shirt – a burning desire to add to the paltry return at European level for one of European football’ largest clubs.

Juventus have just secured arguably the best defender and forward in the world: can they finally make that experience tell and lift the Champions League trophy the Bianconeri fans covet?