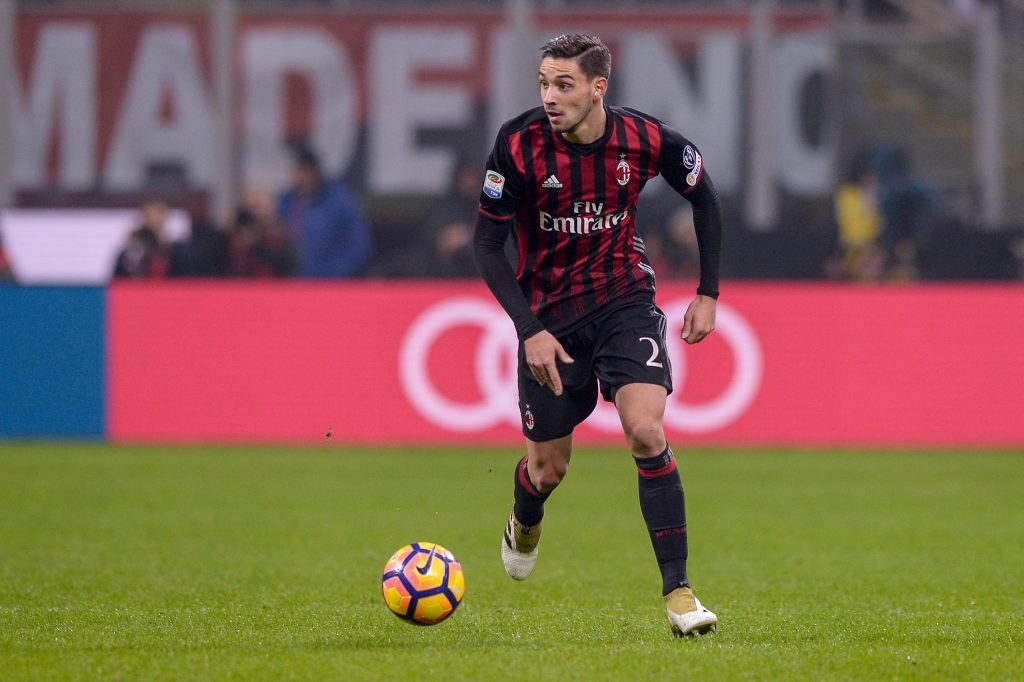 After over a year of protracted links, Milan-born defender Mattia de Sciglio has completed his move to rivals Juventus. Despite once being hailed as the next in line from the famous Milan production line, MdS never quite lived up to expectation. Regularly a better player for Italy than he was for Milan in the later years, the full-back lost the confidence of Milan and their supporters.

Moving to Juventus might seem strange, then, for a player who is no longer deemed good enough for a club performing at a lower level. However, he suits the Juventus style far more than the Milan style, meaning that the move suits all parties. With the introduction of Leonardo Bonucci going the other way, too, it’s unlikely that Milan will feel too hard done-by.

While a homegrown player from the city actively wanting a move to a rival might stick in the craw, Milan have done well out of the transfer. The player had long since stopped showing his best form for Milan, and a move to another club was always touted. The fact he was in the last two years of his deal further made this a move worth making for all parties.

The Italian international has huge talent, but needed a new challenge and a different kind of coaching to breaking through. Under Max Allegri, he might just get the chance to do that once again, and find the form that, for many years, felt like it deserted.