Juve the big winner of the weekend! 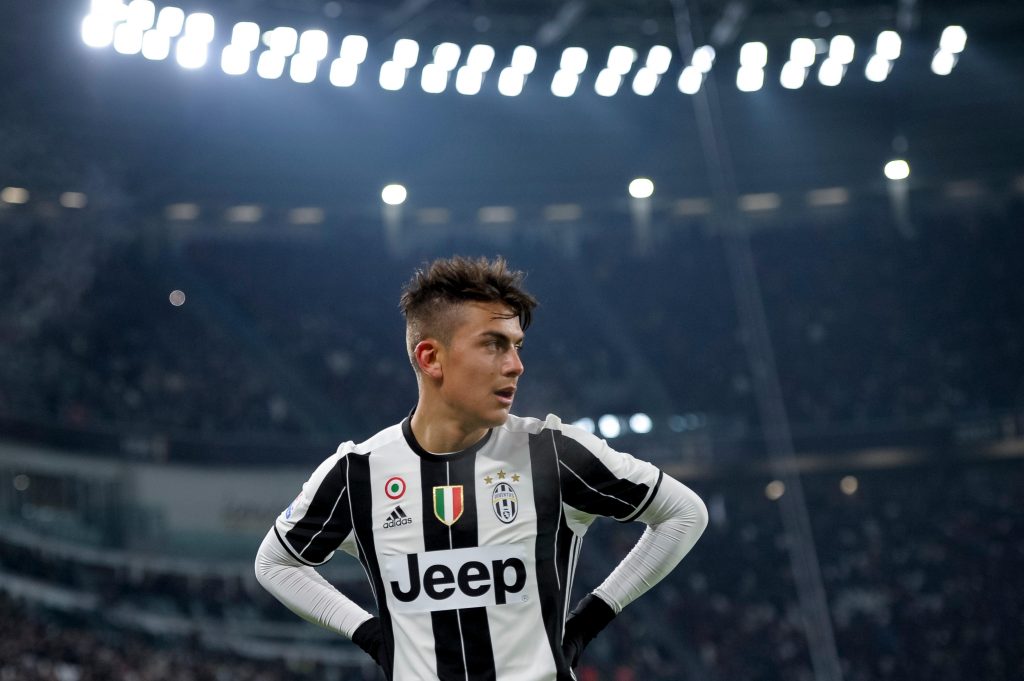 On the last day of January and the very last one of this transfer window, there will be plenty of rumours flying around up until midnight, but we will leave that for now and get back for a better analyse once the window has shut.

Despite being in pole position the whole season, Juventus have been threatened a little by the teams behind them in the table lately. Both Roma and Napoli have been looking stronger and stronger and have been mentioned as possible title contenders, meanwhile AC Milan have faded away back to mid-table meritocracy once again.

This weekend “The Old Lady” travelled away to play Sassoulo in a somewhat tricky away game. A very attacking Juventus team started the game by scoring astonishing goal. The attack began with Mario Mandzukic heeling the ball to Alex Sandro on the edge of the penalty area, Sandro then found a low cross for Gonzalo Higuain. A perfect timed run and Higuain could steer the 1-0. The 2-0 goal also turned out to be a real treat. Higuain played diagonally backwards to Paulo Dybala who jumped over the ball. The smart play by the Argentinian deceived the whole home defence and left the German Sami Khedira alone to score 2-0.

The dominance continued during the second half for Juventus and Dybala was close to scoring the third with a distance shot in the post. Sassuolo´s only dangerous chance came well into the second half when Alessandro Matri was alone against his old team mate Gianluigi Buffon, but the 39-year-old veteran goalkeeper managed to save the chance and Juve could after that just play off the rest of the game and seal the three points.

The teams chasing Juventus at the top of the table did not manage to play as safe and secure this weekend and both Roma and Napoli turned out to be real disappointments this weekend.

Roma played an entertaining away game to Sampdoria, where the home teams Colombian striker Luis Muriel turned out to have a really good day. Muriel, once linked with a move to Barcelona, has seen his career stall for the last couple of years. But this Sunday he kept the Roma defence really busy and really exploited the lack of gameplay lately for the Belgian defender Thomas Vermaelen. With one goal and one assist Muriel helped Sampdoria to win the game 3-2 and despite goals from Edin Dzeko and Bruno Peres, Roma lost the game and even worse, the gap to leading Juventus is now three points bigger.

Just behind Roma in the table we find Napoli, who have been in great form lately. On Sunday night they welcomed relegation candidates Palermo to Stadio San Paolo in Naples in a game that on paper looked like a clear home win. But Palermo wouldn’t go down without a fight and thanks to a fine goal by Ilija Nestrovski they managed to get an early lead in the game. After that it was all about Napoli but it took up to the 63rd minute until Dries Mertens managed to equalize the game. It was Mertens 12th goal since the start of December, but despite this Napoli did not get any closer than that. That meant two dropped points that could turn out to be very costly when it is time to summarize the season.

Will Roma and Napoli get their revenge this weekend or will they see Juventus fly away even more at the top of the table?

Follow this week’s Serie A action and find the best and most interesting odds here.