Joe Hart Shamed in Serie A 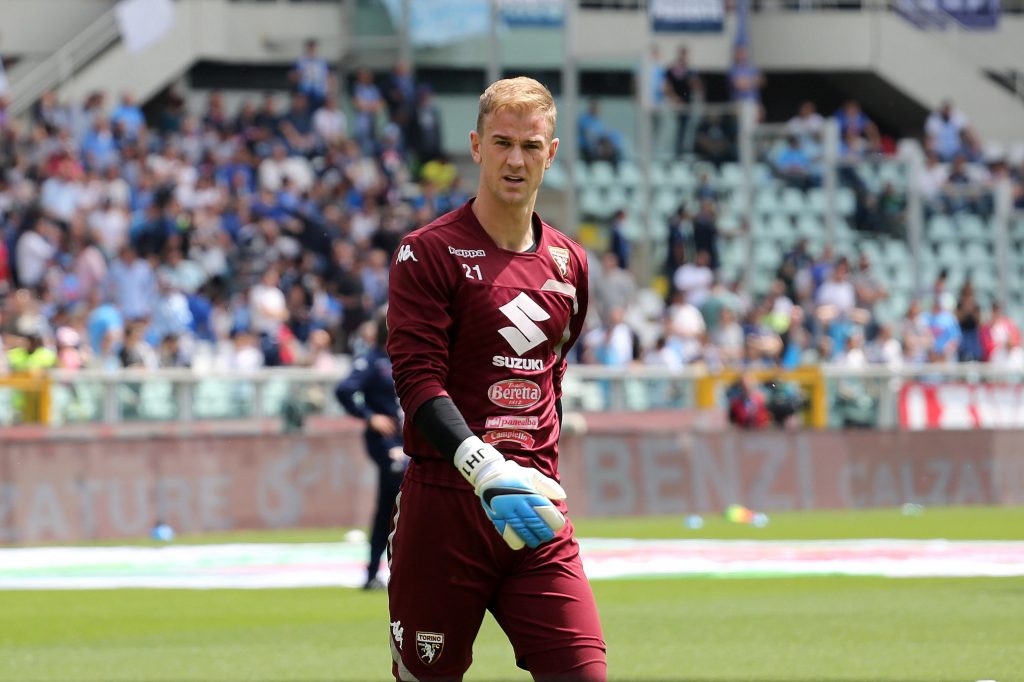 Having been viewed as the solution to the clubs goalkeeping needs and a massive coup in the summer, the Joe Hart and Torino story has not been perfect. The goalkeeper was named in the worst Serie A Team of the Season, alongside other flops like Gabriel Barbosa and Jeison Murillo. Hart was slated in the review of the team, with his massive number of mistakes leading to goals even seeing the Tornio ownership admit that they ‘expected more’ of the England no.1.

With the excuses already piling in from their end about affordability sounding more and more like a club wanting to be polite, it looked like Joe Hart will be heading back home this summer. While he done a good thing for his career in trying to learn in a new culture and to expand his horizons, it would be fair to say that the Serie A jaunt for Hart has been a bit of a failure.

While he’s made some showpiece saves and endeared himself to the public with his (awful) attempts at Italian, he also made some major errors. With a whopping nine errors leading to shots – and five of which led to goals – he’s been the most error-prone keeper in the league. Shocking at coming out for crosses and caught out with the inaccuracy of his punching on a regular basis, Hart has gone to pieces from the young keeper who once looked so promising.

Following a spell at Birmingham City, Hart returned to City and soon became one of the top keepers in the country. His immense shot-stopping and cat-like nature seen him keep a glut of goals out, with a star showing at Tottenham Hotspur not long after his return from Birmingham cutting him out as one of the top keeper prospects around.

Since then, though, he’s enjoyed a rapid fall from grace. Each campaign since has seen more errors and mistakes, culminating in Guardiola not wasting any of his time with the errant keeper at Manchester City. Now, this summer, he’s likely to have to look elsewhere for assistance. With just one keeper making more mistakes than him in Italy this year – and he was relegated at Palermo – Hart has hardly proven himself to anyone who said his City exit was a mistake.

While his replacement at City, Claudio Bravo, has been a failure, Hart has done nothing to show that he was the solution Pep needed.