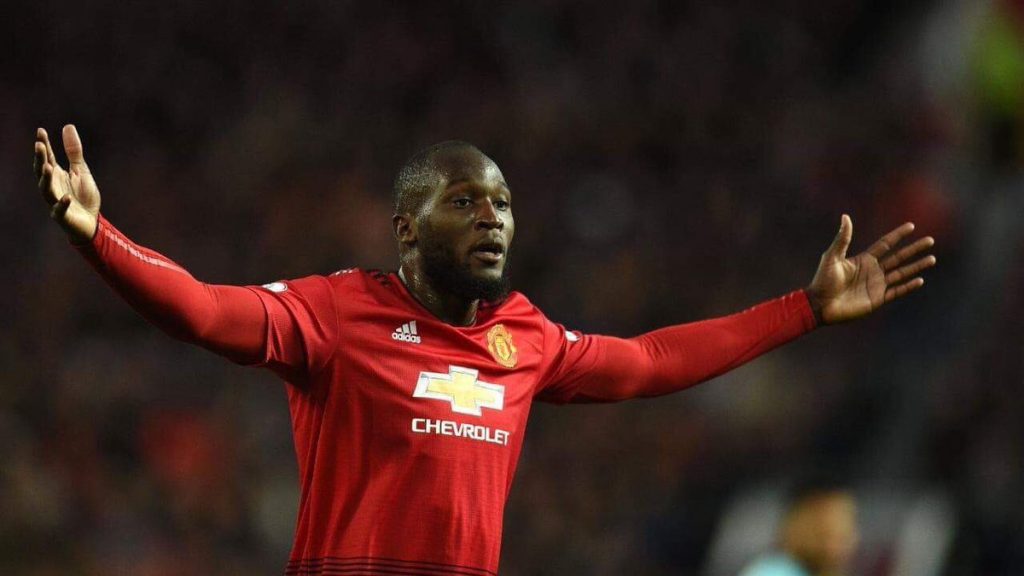 After a long period of waiting and checking, it looks like Romelu Lukaku and Manchester United will finally part ways. Having been told to go train with the U23s, and even seen training with Anderlecht for a few days, his old club, Lukaku was clearly surplus to requirements at Old Trafford. The 26-year-old now looks set for a move to Italy, with Internazionale set to make a move for him and complete a deal.

Lukaku has seemingly been exasperated at the way in which his desire to move on has been handled. With Paul Pogba having been far more vocal about his exit and receiving comparatively more leeway from the club, it’s believed that Lukaku merely sees time being wasted at this stage. Desperate to start again in Italy, the Belgium international looks set to head out the back door at Old Trafford.

The Belgian has been fined as much as £400,000, according to sources in England, having refused to turn up for training with his teammates on Tuesday. With his move to Italy now set to go through – with a fee upwards of £60m being mentioned – it looked like the Red Devils will make a loss on a player they signed for close to £75m from Everton in 2017.

As his move to Italy comes ever closer, then, Lukaku will have the chance to start fresh at a new club. An excellent forward on his day, Lukaku could flourish with a move to Italy – though he never seemed a good fit for United. With the move now likely to be finalised in the coming days, with the Italian window open until August 31st, this could be a signature signing that opens up doors for other players to move around in Italy – most notably Mauro Icardi.