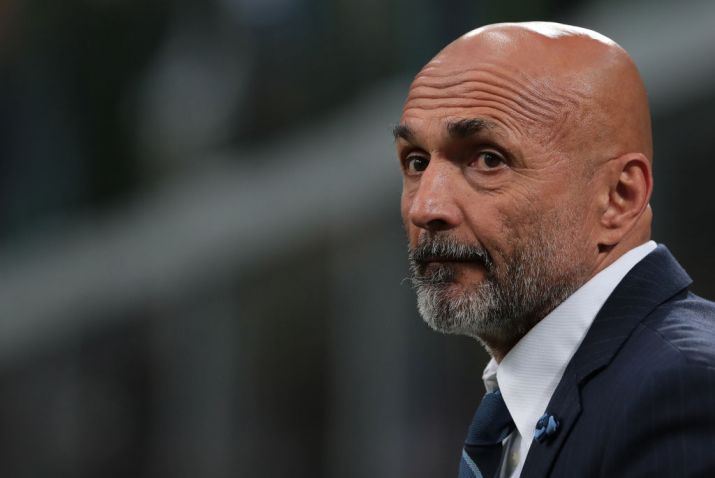 Last week, it was announced that Antonio Conte would most likely be taking over at Internazionale. However, despite no official announcement, the next stage of the process has been announced. Luciano Spalletti is no longer the coach of Inter.

Despite getting the club a brace of UEFA Champions League qualifications – their first in years – the Nerrazzuri have acted decisively and swiftly. The Italian has endured a strained relationship with key players and with fan groups, leading to many debates and arguments both inside the club and around it generally. Inter, then, have acted to swiftly bring an end to the successful but strained Spalletti era.

In a club statement on the official website, Inter noted: “FC Internazionale Milano can confirm that Luciano Spalletti is no longer Head Coach of the First Team. The Club wishes to thank Spalletti for his work and the results achieved together.”

While the announcement might have come as no shock, the decision still perplexes some outside of the black and blue bubble. The club has been in a poor position for many years, and Spalletti played a role in helping them to beat UEFA Financial Fair Play regulations by fixing the club and getting them back into the top four of the Italian domestic league.

However, with so much tension, and with spending limits removes, signing a more ambitious coach in Conte might make some sense. In a few years, Inter fans might look back on the Spalletti era with more affection than they do presently. Seen as the right coach at the right time, the Italian moves on with a mix of good graces but also upset that things didn’t go even better.