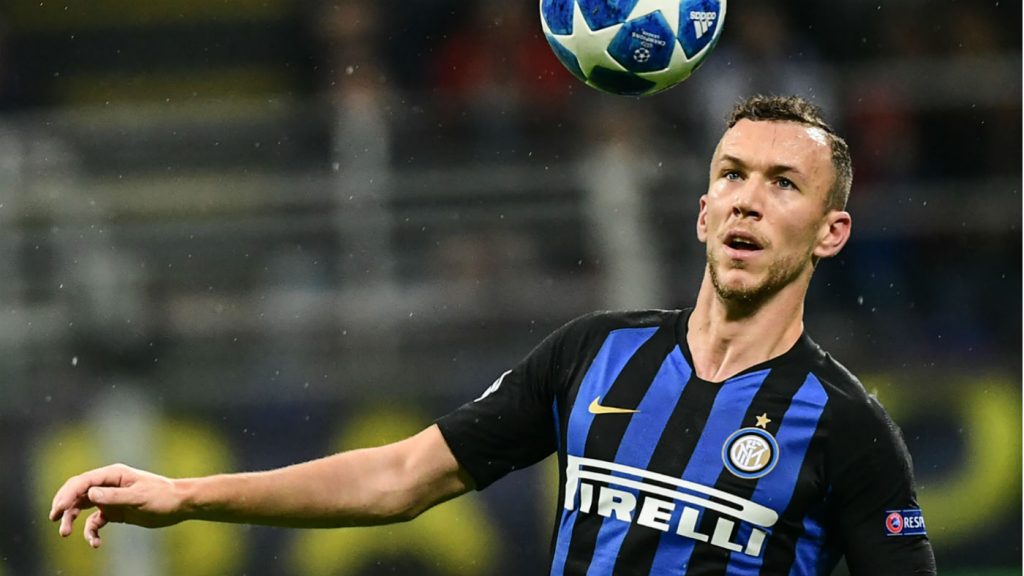 The global transformation of how football is viewed, analyzed, consumed and discussed has changed the sport – at least at the very top. One of the biggest changes, though, is the way in which certain players become coveted by clubs, but are cast aside by the support of their present club. The perfect example is Ivan Perisic, the Internazionale winger long since linked with a move to England – and with Manchester United.

The Italian side, though, are often left frustrated by his odd performances. While the Croatian works extremely hard, his profligate nature in front of goal has often been a source of exasperation. So much so that the club, who have fought for so long to keep him, look set to finally run out of the need to keep battling.

For many, the Croatian a top quality attacking player – as his quality displays with Croatia often show. Diligent in defence and quality on the ball, he’s seen as a clutch player who comes without an ego. Internazionale fans, though, are often far less pleasant about the Croatian: is this a case of valuing a player on highlights versus watching him every week?

Whatever the reason, it appears very much likely that the Croatian could indeed leave Inter. A failure to get through to the UEFA Champions League knockouts will have an impact financially, as will the need to bring down the overall squad age. It’s interesting to see Inter soften on a once unsellable player, though.