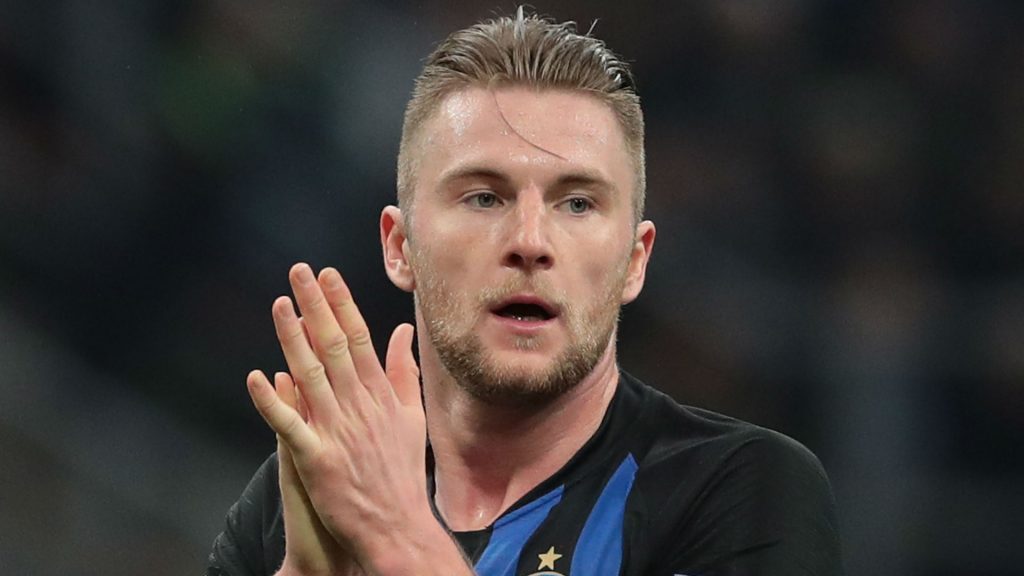 After a period of time where it looked like he may exit the club, Internazionale defender Milan Skriniar has signed a new long-term deal with the club. Linked with the likes of Manchester United and FC Barcelona, it was expected that the Nerrazzurri might have to say goodbye to their lynchpin at the back. However, he’s now decided to stick around, as the 24-year-old signs a new deal to keep him at the club until 2023.

As one of the best defenders in the Italian game, Skriniar was seen as a major coup for any club who signed him. The fact that he is signing on, though, shows that Inter are expected to live up to their pre-summer tag of being a big spender. As the club looks set to qualify for the UEFA Champions League once again, securing a player like Skriniar will be essential to their success moving forward.

With Antonio Conte linked with a move to the Milanese giants, too, it will be interesting to see how they handle this move. Inter seen the signing of Skriniar to a new deal as a major priority, to help get rid of the chances of him moving on and scuppering their summer of strengthening.

A new coach and a key defender being tied down should give Inter fans massive belief that next year could be even better than this. Despite Luciano Spalletti achieving success in his two years in Milan, an exit seems likely. For Skriniar, the chance to play again for Inter in Europe was obviously a decisive factor, with the club almost guaranteed Champions League football in 2019/20.