Inter starting to find their way under Pioli? 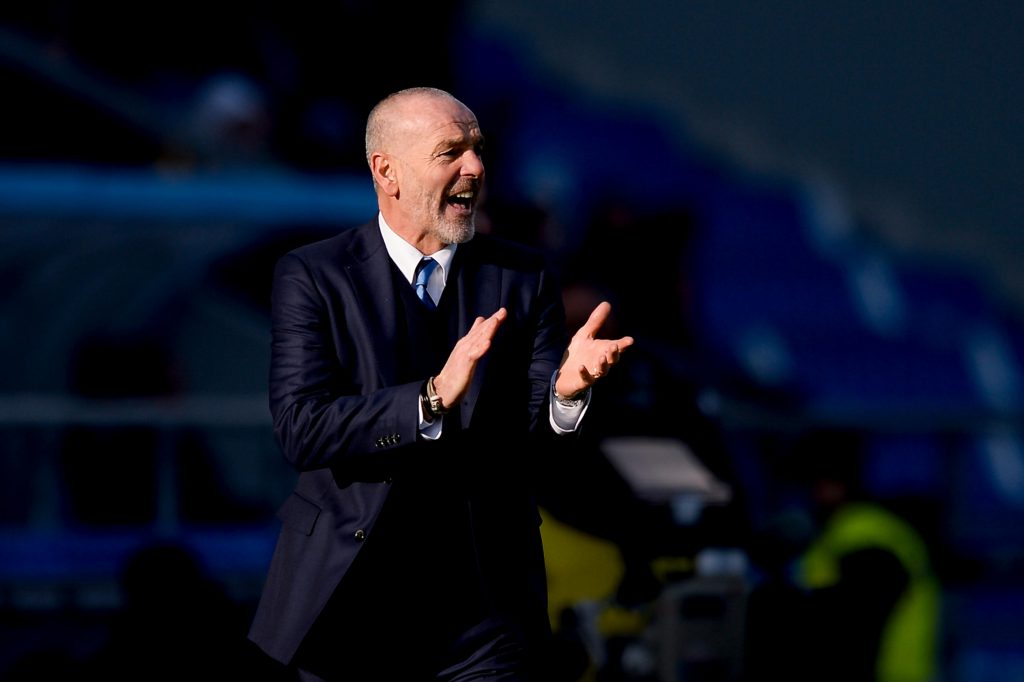 Stefano Pioli did have a tough start as Inter Milan manager but during the last month the team has been flying, clinching their 5th consecutive victory this weekend after a 3-1 win at home to Chievo Verona. After looking set for mid-table misery at the beginning of the season, Nerazzuri (the black and blue) now seem to be aiming for the top positions, meaning European football next season. Lead by the captain Mauro Icardi who scored his 15th goal of the season, the talented squad finally seems to be able to live up to their full potential. With the Italian international Roberto Gagliardini joining from Atalanta the team looks even stronger ahead of the continuation of the season. Inter are this weekend facing strugglers Palermo away in a game that should give them a good chance to clinch their sixth consecutive win.

Another team filled with talent, who are not doing as well as Inter Milan, are Genoa. The 4-1 loss away to Cagliari was the fourth one in a row and the absence of the injured goalkeeper Mattia Perin is really showing, with the team conceding 12 goals in 5 games without the 24-year-old goalkeeper. In order to reinforce the goalkeeper setup the team signed former goalkeeper Rubinho from Serie B side Como. Rubinho played 95 games in four seasons for Genoa between 2006 and 2009 and has also been representing Juventus for four seasons. He is the third signing so far in the January window, joining Danilo Cataldi and Adel Taarabt in the Genua clubs list of new players. Whether the new trio will bring enough to turn around the negative trend is too soon to say. The team will play Lazio away in Copa Italia on Wednesday night and then Crotone at home on Sunday afternoon.

Other clubs acting in the transfer market or the Mercato as it is better known as in Italy are just to mention a few are Napoli who have signed Leandro Pavoletti from Genoa and Juventus who have signed the tough midfielder Tomas Rincon and the talented defender Mattia Caldara from Atalanta. It is likely that we will see at lot more business going coming, as we get closer to the end of the month and the transfer deadline day. Last year, we see a number of interesting transfers happening in January. Among the more successful ones we saw Eder joining Inter from Sampdoria and Andrea Petagna signing for Atalanta from Milan. Some transfers that turned out not to be as successful was Kevin-Prince Boateng resigning for Milan and Bryan Cristante joining Palermo.

This year Milan and Inter both have new Chinese owners that have promised to spend some money in order to reach closer to Juventus at the top of the table. In addition to that, Roma and Torino have both made a number of interesting signings during the last couple of windows. At the bottom of the table; Palermo, Crotone and Pescara all looks desperate to find someone to save them from relegation. Are the saviour situated somewhere out there or is it already too late to save the season for the relegation trio?

Follow this weeks Copa Italia and Seria A action and find the best and most interesting odds here.