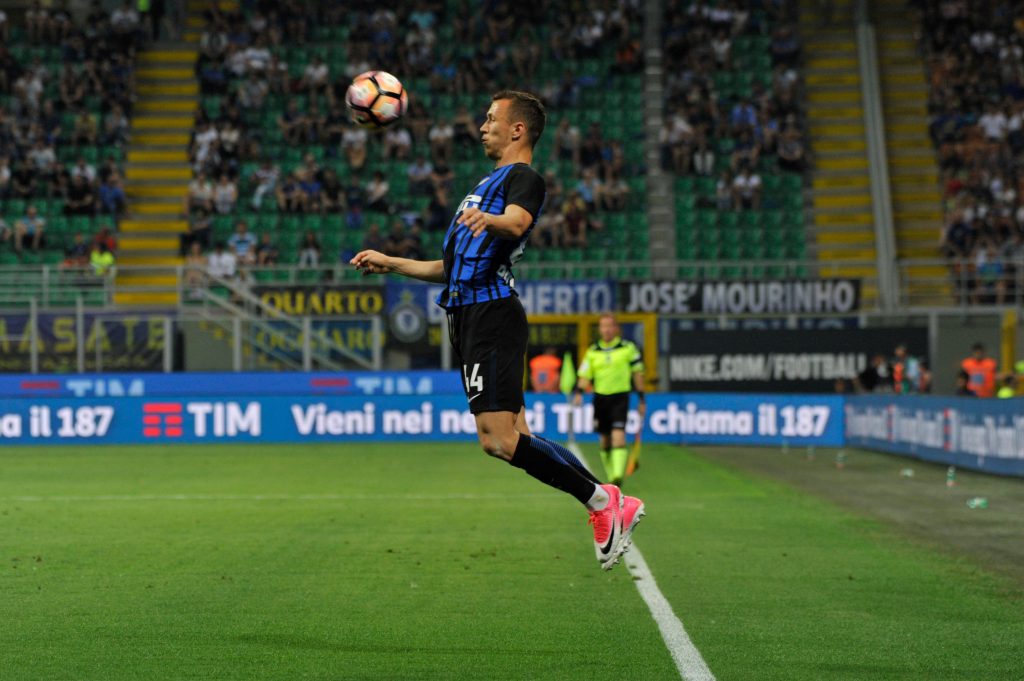 For some time now, Manchester United – and others – were heavily linked with Croatian wide-man Ivan Perisic. A star turn for Inter, the former Borussia Dortmund man had increased his profile hugely since a very impressive Euro 2016 reminded the world of his incredible talent.

Now, though, he’ll be staying under the Spalletti project at Inter as he signed a new deal that reaches until 2022. The Croatian is one of the best players in the Italian league, with 10 assists in 2017 so far. His talent was undisputed, but his commitment to staying in Milan certainly had been. Now, this can come to an end as people can finally see Perisic committing his future to Inter.

The Nerrazzurri will be delighted to keep their star forward, having added two years to his deal and showing a signal of their own ambitions. A rather un-Inter window took place, with smart signings that were needed rather than blockbuster names, and a brilliant coach hire, has seen the club take a more modest route to trying to get back into the Champions League.

“It’s a special day, certainly there’s a bit of emotion and I’m also happy after the stress of this summer,” he told Inter’s official website, translated by Football Italia.

“Now we’re looking ahead and I’m only thinking about Inter. After signing on, we can only think about the pitch.

“I didn’t say anything for a while. Now I can say that with Mr. Spalletti, we talked about preparation and he told me that with him, I could get even better.”

Now with a true place in the side and a coach that he fully trusts, 2017/18 could be the season that finally witnesses an explosion onto the major club scene for Croatia’s most electric talent.