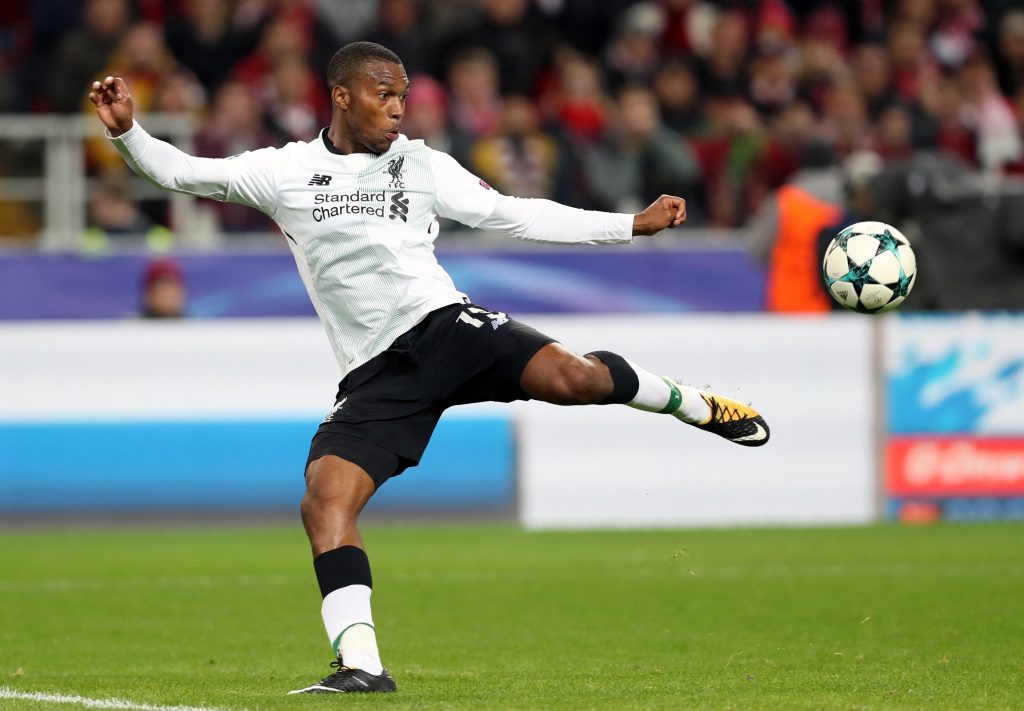 In one of the stranger moves of the winter transfer window, Sky Sports are reporting that Internazionale are keen on displaced Liverpool forward Daniel Sturridge. The England striker has barely fitted in with Jürgen Klopp since the German arrived at Anfield, and, alongside fitness issues, is expected to make an exit from the club at one stage in the near future.

A reliable goal scorer when fit, he would be a good rotational role player for Mauro Icardi. When the move is supposed to be about getting top level footballer to get into the World Cup squad for England, though, does a move to Inter – behind an elite striker in Icardi – make sense?

At 28, though, Sturridge has to make a move. The club no longer needs or suits him, and he’s too good to move down the ranks to a lesser English side fighting for mid-table placings. As such, a move abroad to such a side could make a lot of sense for a player who has badly lost his way through injury, tactical fit and form.

With 2 goals from 14 appearances this season, the Englishman is set to depart. If Inter cannot complete the deal, then a move to somewhere appears likely after Klopp only said “We will see” when asked about the forwards future.