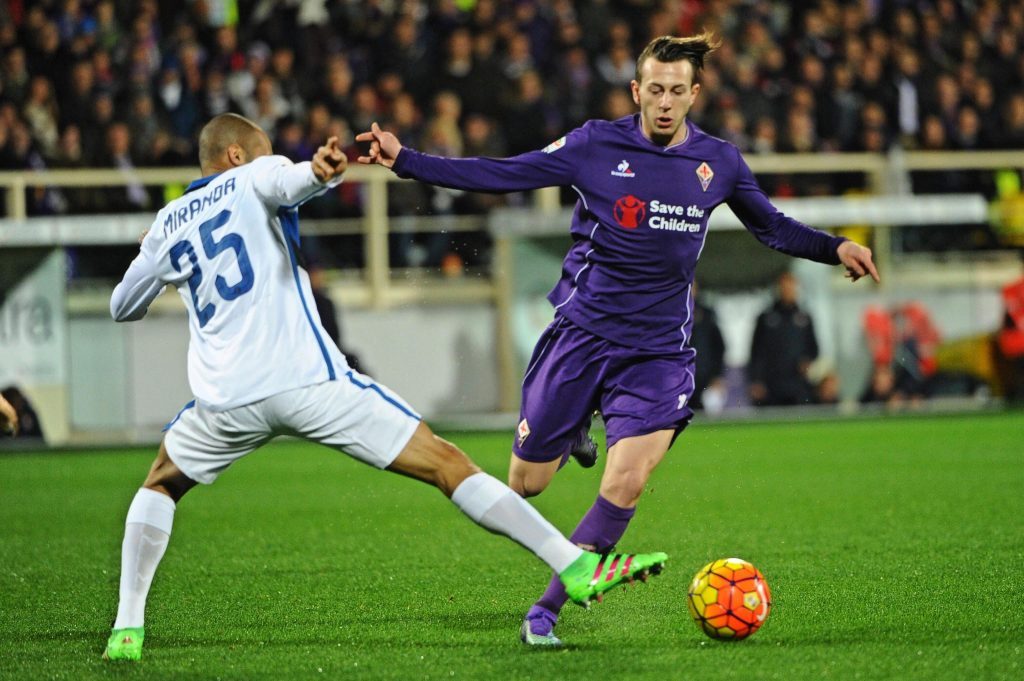 This week, we’re seeing a huge opening match in the new Serie A season, as Internazionale host Fiorentina. As two of the powerhouses of the Italian game who have fallen on poor seasons recently, it’s going to be interesting to see how both clubs react with such immense change over the summer. For the away side, the added extra of previous Inter coach Stefano Pioli returning to the club who dismissed him so unceremoniously is going to be very interesting.

For Inter fans, the summer has been a repeat of previous years: some decent signings, but not real definition or plan around the side. The rumours of Diego Simeone arriving at the club have died off, as have the intentions of owners Suning by all accounts. There is far less excitement about the Inter project as there once was, when the Moratti family first sold up.

The season, then, has to start well to convince players like Ivan Perisic that Inter are going to make a Champions League return this year. Playing against a tough and developing Fiorentina side, though, is going to make that very hard to buy into – at first, anyway.

A big result is needed on the opening day, as Inter look frail and weak in many points. The signings of Skriniar, Vecino and Valero all make good signings and interesting players. They are not, though, the kind of signings that could see them overtake Juventus, Roma, Napoli and a resurgent Milan side.

With new coach Luciano Spalletti at the club and getting his feet under the table, tough, all is not too bad for the Nerrazzurri. While a lot of work is still needed, the signings above are interesting enough and solve some key issues in the side. Fiorentina, meanwhile, are still transforming their side and have made some cool signings like Giovanni Simeone – the son of the Inter icon himself.

With 5 wins in their last 6 Inter games, Fiorentina go to the Giuseppe Meazza knowing that they can win here. However, with both sides still developing and in transition, this could pose a very interesting tie. We expect to see goals, with a decent score draw expected as both sides re-jig their formation and style to fit the new ideas introduced.

It should, though, be a showpiece game to get the season underway in the most exciting fashion.