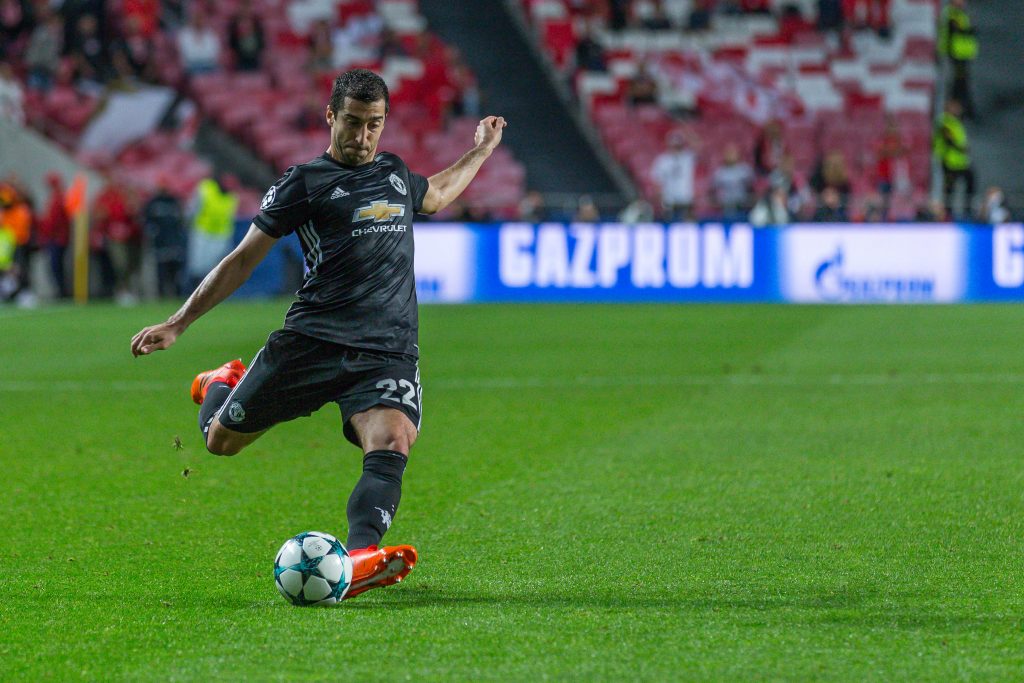 Having struggled to ever make the expected impact at Old Trafford, it would appear that Henrikh Mkhitaryan might be on his way out of the club. A very impressive player for Dortmund, he’s never lived up to the qualities seen under Thomas Tuchel in England outside of brief flashes.

A fast start to this season appeared to show that the Armenian was back to his old self. However, the 28-year-old son regressed and coach Jose Mourinho has clearly hinted that his future does not lie at Old Trafford.

His last game came in early November, when United lost to Chelsea. Since then, he’s been an invisible figure, with the United no. 22 likely to move on after a less than impressive service. The club most likely to take him at the moment, then, is Italian side Internazionale.

The Italian outfit have expressed an early interest in taking him on loan for the season. While United would likely want some kind of promise of a permanent deal, it appears that Inter will push for something a little less obligatory.

Having spent just under £30m on the Armenian when he arrived, an exit from Old Trafford is likely to be for around two thirds of that. With a move to a side that never really fitted him in the first place, though, Nerrazzurri fans will be wondering how he fits into the style of play at Giuseppe Meazza

Either way, the Armenian playmaker looks set to leave England after a disappointing spell in red.