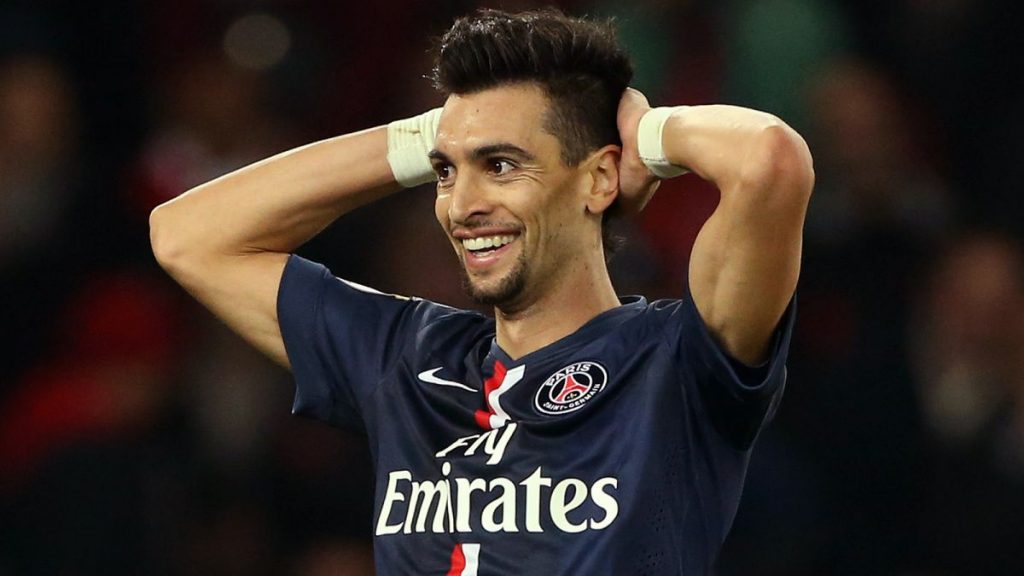 As one of the most spoken about moves to happen in the January transfer window, Javier Pastore has remained at Paris Saint-Germain. Seemingly destined to make a move to Internazionale, the move fell through and Pastore, 28, will see his chances of going to the World Cup likely ruined.

Unable to get enough game time at PSG, like many players who served the club well but find themselves victim of the new ‘Galactico’ policy in place in Paris, Pastore, himself once a marquee signing, is out of the side for the long-term.

Therefore, he’s unable to secure the move he wanted in the summer or the winter window and both he and prospective destination Inter will suffer for it. Pastore offers the creative genius that Inter are lacking in at present, and Inter could have given him the chance to rebuild a career that has felt increasingly ruined for some time.

Having ignored interest from England to try and return to Italy, it feels like Pastore is now caught in limbo: never a major starter for PSG, but unable to move on. A mere eight league starts leaves one of the most interesting talents in the European game in a poor position.

With 5 goals and assists, though, Pastore is a very interesting target for many clubs in the summer. With the likely missing out of another World Cup, though, it will be a tough one to take for a player once seem as part of the future of the Argentina national team.