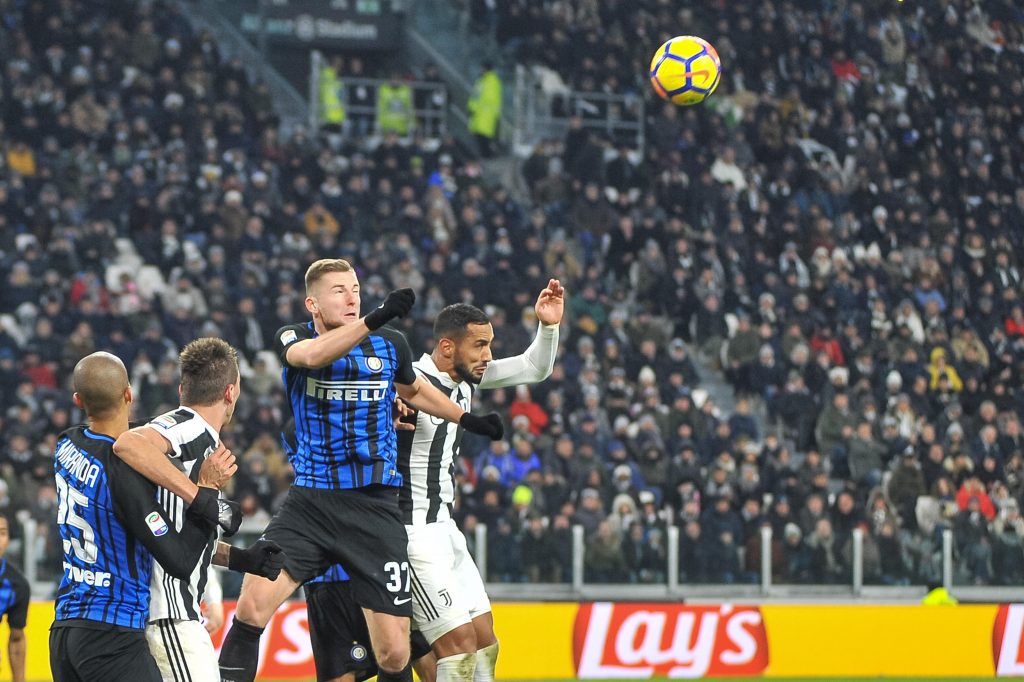 When signed in the summer, Slovakian defensive stalwart Milan Skriniar was seen as a waste of money. Seen as just another budget signing from a club showing a paucity of ambition, few expected the 23-year-old to morph into one of the finest defenders in Serie A.

Playing the best football of his career, the £15.8m move from Sampdoria to Inter has been well and truly vindicated. So good has his form been that a move out of the club has been mooted already. Inter have been in a nightmarish run in recent weeks, with a title challenge now well and truly over.

Skriniar, though, isn’t ready to quite the Nerazzurri just yet. According to Football Italia, the Slovakian international spoke with clarity after Inter won 2-0 against Benevento, saying: “I see myself here at Inter for many years,

“I’ve never said I wanted to leave, just that anything can happen.”

Having played every single minute of the Serie A campaign with Inter so far, one of only four players to do so in the league, he’s become one of the most reliable and consistent names on the team sheet. Inter fans will be delighted to know he intends to stick around for a while little longer.

With four goals in just 26 appearances, too, he’s shown a propensity to pop up with big moments at both the back and front end of the side. The hope is that, for once, Inter won’t incorrectly replace him.