Icardi and Inter in Contract Standoff 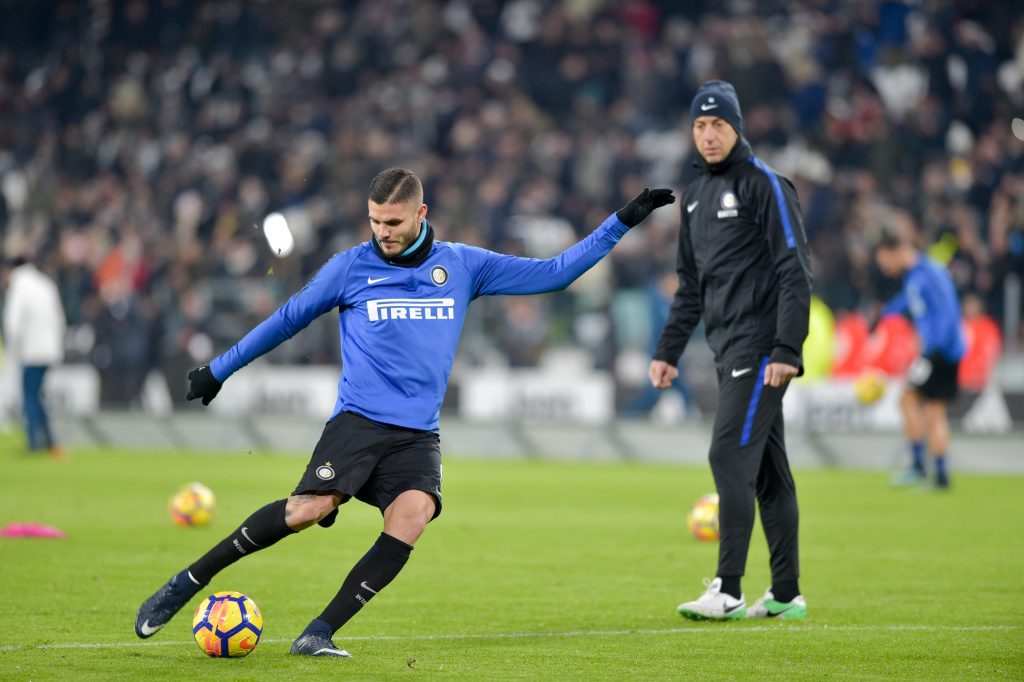 For years, Internazionale fans have enjoyed a rather up and down relationship with their star forward. Joining at a young age with a lot of baggage, Mauro Icardi has grown into a genuine world class star at Inter. The youngster who scored against Juventus at such a young age for Sampdoria has grown into a man. Along the way, though, everything from soap opera love triangle scandals to battles and fights with the Ultras of the club has seen Icardi hold a rather strange relationship with the Nerrazzurri.

Now 24, though, the last 18 months has seen hard work, professionalism and of course a hat-trick in the Derby del Madonnina. However, it looks like Icardi could be in for some more controversy in the coming weeks. Despite scoring an incredible 17 in 17 – the second highest in Europe, only behind PSG forward Edinson Cavani – he looks set to be in a contract stalemate at the club.

Despite signing a five-year deal with a €110m release fee in October 2016, Inter are scared by the fact clubs actually paid the Neymar fee. They’ve decided to try reward Icardi – and ward off a sniffing Real Madrid – with a new bumper deal.

However, there’s been no movement so far with a discussion penned in for January. With the aim of a new 5-year deal that would tie him until 2023 and the opportunity to help lead Inter back to the Champions League – and perhaps the Scudetto is their aim to entice him to stay.

This latest dispute, though, will do nothing to help dissuade the naysayers about Icardi and his approach to life. For now, though, this is a scenario that only threatens to bubble over. For many, Icardi holds pride of place among the most elite in the world – and, despite only being 24, is worthy of whatever terms Inter can muster up.

He’s that good. Whether or not he signs, though, will be a very interesting situation indeed.