How Big is Gabriel Barbosa for Internazionale? 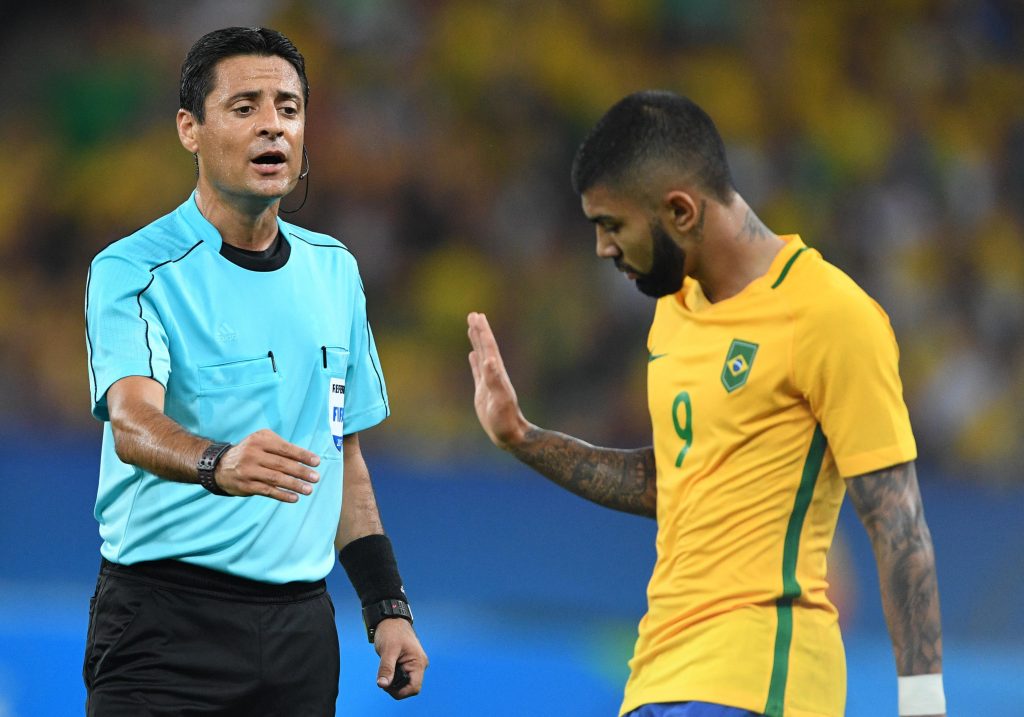 This summer was witness to some very interesting transfer activity. Although most eyes were on the Premier League with big names like Zlatan Ibrahmovic and Paul Pogba arriving from France and Italy, major moves were abroad, too. One of the most interesting transfers of the summer, though, is that of Gabriel Barbosa – or ‘Gabigol’ as he’s known.

The 20 year-old shot to prominence in the last 18 months as he has become the ‘new Neymar’. The Brazilian managed to break the goals record of the real Neymar before making his way from Santos in Brazil to Internazionale in Italy. As one of the biggest clubs on the planet, it’s no wonder that someone might want to sign for Inter – but what does this move mean for Inter themselves?

Alongside Joao Mario of SCP in Portugal, the capture of Barbosa already adds to a wonderful Inter spine. Guys like Ivan Perisic, Maurio Icardi, Marco Brozovic, Geoffrey Kondogbia, Ever Banega, Miranda and Jeison Murillo give Inter one of the best squads in the country by far. However, the addition of ‘Gabigol’ adds impetus up front that was lacking.

Even with Icardi and Stefan Jovetic, the club looked lethargic up front this season. This all looks to change with the injection of a genuine livewire into the squad. His immense pace, excellent dribbling, quick feet and smart finishing make Gabigol the perfect selection for any club that wishes to progress to the next level.

Inter need a face of the club, and the players above mark a young and exciting new generation of Inter stars. Compared to teams like Milan, Inter have a step ahead of just about every other club bar Juventus and maybe Roma. Napoli would be close behind but, with the injection of both Mario and Gabigol. Inter have one of the most exciting young squads in Europe.

This excellent balance of talent and skill makes it easy to see why this great club could finally be on its way back to the big time. Taking into account the quality of talent and the spread of talent across the team, it would be hard to argue that Inter have anything other than an excellent chance of winning the league in the years to come.

As mentioned above, too, Gabigol could be the new face of the club – he could be their own version of a Messi or a Neymar. The player really is that good. With the backup he has around him, he could really go far at Inter as a player of genuine talent and repute.

The main challenge, then, is going to be how Inter fit a team together. The blend of quality in that squad is pretty amazing, and it’s now up to the Inter management to put together a team on the part that can actually play as a unit.

Looking at the brilliant signings they have made this summer, though, Inter really should be aiming for 2nd this season.