Have Milan Hit the Skids? 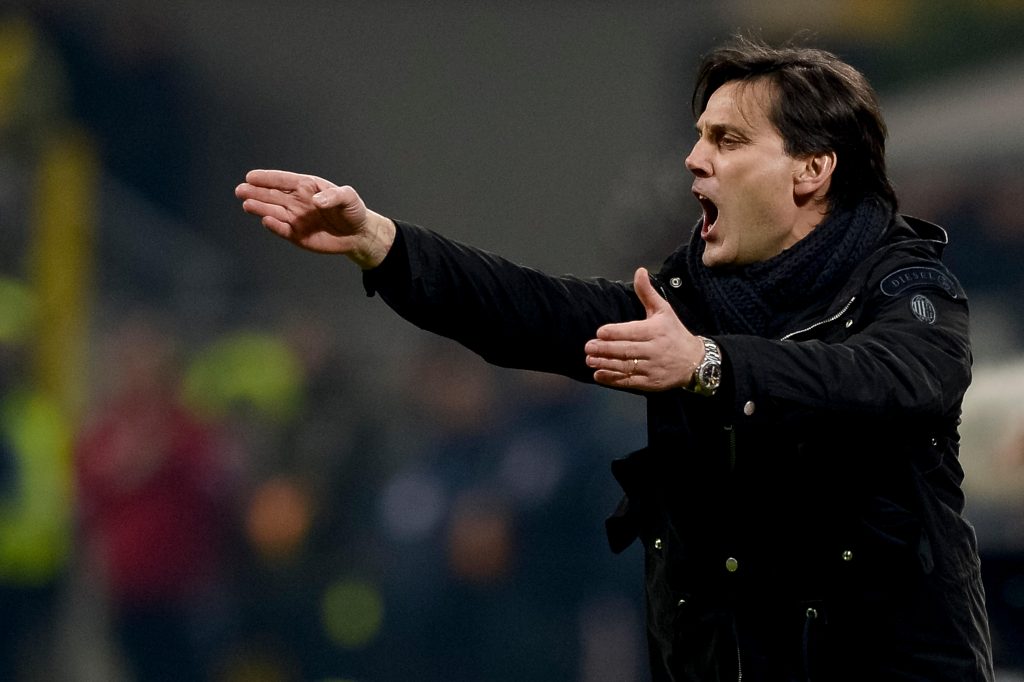 Just as the end of 2016 was coming up, Milan fans would be forgiven for thinking 2017 might be a year of rebirth. As one of the most storied clubs in the game, the Diavolo has been at their worst for too long. Ever since they last won the Scudetto with a Zlatan Ibrahimovic-inspired revival, Milan have slowly been unravelling. The end of the Berlusconi era has been coming, and his lack of investment ever since the 2007 Athens Champions League win has been startling.

Almost at once, the club lost the majority of a famous spine including the likes of Paolo Maldini, Alessandro Nesta, Clarence Seedorf, Gennaro Gattuso and Andrea Pirlo. The club never replaced many of their older stars – even solid, reliable pros such as Massimo Ambrosini left without replacement – and instead the squad descended into chaos. Years of dry loans, ill-considered signings, Genoa rejects and freebies have left the San Siro feeling a dark, dull place.

However, 2016-17 started extremely well, with Vincenzo Montella working his magic in the red and black half of Milan. They soon looked exciting, expansive and resolute. Important wins over Juventus, first in the league and then in the Supercup, gave Milan fans a heightened sense of expectation.

The end of the year brought the hope for a final closing in the sale of Milan to a Chinese consortium, as well as investment in new signings and a renewal of the Milan way on the pitch. Driven by guys like Donnarumma, Romagnoli, Locatelli, Lapadula and Bonavenutra, not to mention Abate, Antonelli de Sciglio, Calabria and Bertolacci, Milan had a wonderfully Italian spine about them once again.

This spin served them well – until injuries mounted up and the side stopped playing to their incredible potential. Now, with three losses in a row and further hold-ups in the club sale, the bleakness has returned from the stands to create a wallowing fear amongst Milan supporters.

Losses to Napoli, Juventus and Udinese – alongside a draw against Torino – leaves Milan struggling in a big way in their respective division. They’ve dropped far out of the push for the Champions League spots, and any faint hopes of reaching for a famous Scudetto were quashed long ago.

Now, the aim is merely to try and compete for 3rd and try to get into the Champions League in rather improbable fashion. For fans of this great club, though, the future needs to be secured with new signings.

Names such as Andrea Belotti have been thrown around as another component to the growing Italian core at the club – and supporters need to hope that this kind of signing is ready for the summer. Frustration already abounds at the fact the closing is yet to be dealt with properly, and that the ownership of the club is still to be decided in full.

For supporters, it’s time for change – Milan needs a year of rebirth, and another year’s delay could be fatal for them.