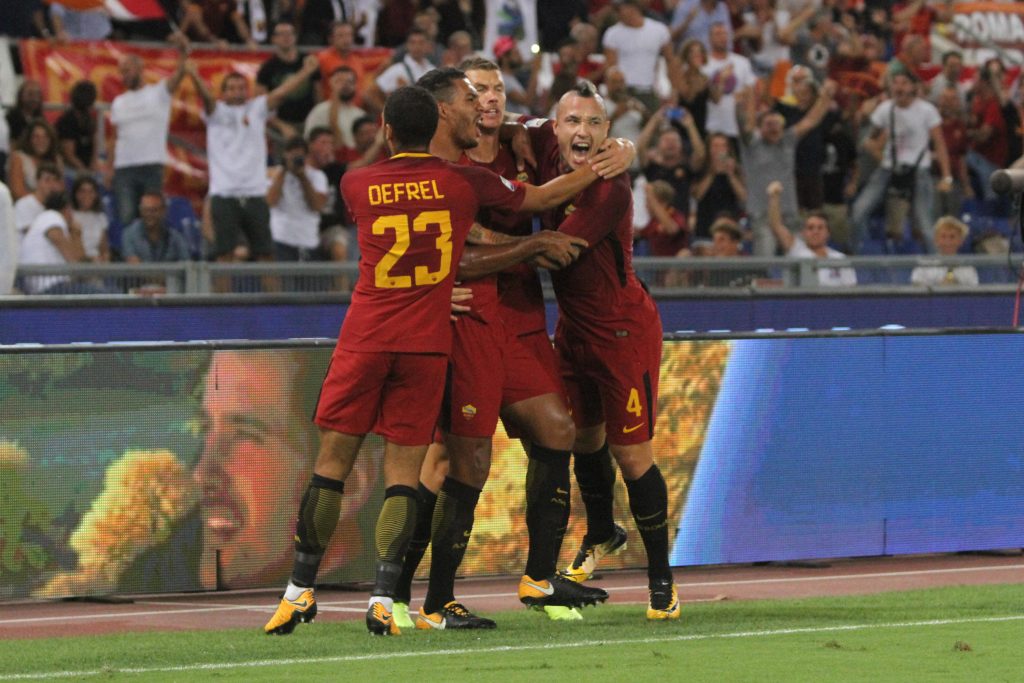 Ever since the famous and historical treble under Jose Mourinho, one of Europe’ top clubs – FC Internazionale – has felt like it’s in the least convincing place possible. A complete lack of quality and consistency in coaching or signing profiles since 2011 has seen the club fall back rapidly from their proud peak from around 2006-2011.

However, it looks like under coach Luciano Spalletti that the club may be returning. While propaganda of ‘big signings’ like Diego Simeone have yet to come to fruition, for once it looks like Inter have had a smart rather than a spectacular summer.

Some of their best business, though, came in who stayed as much as who came in. While the club have been lucky in some games – wins against Roma, for example, where they were comprehensively outplayed but won – they are building something tangible. The sheer lack of quality from the side at times is expected with such change across the club, but it’s been a long since Inter got results they didn’t deserve in a positive sense.

And with players like Marcelo Brozovic and Ivan Perisic sticking around – and playing at the top of their games – as well as the revival of the likes of Mauro Icardi and Joao Mario, Inter look in fine shape. The new signings of Borja Valero and Matias Vecino have yet to set the heather alight, but they are smart squad options who add depth where none existed beforehand.

Roberto Gagliardini has started the season in OK form, but like many other players he can move a few notches up the bar. This bodes well for Inter; sitting third in October while half of their squad is yet to start peaking is very good. Other new signings like Dalbert have started well, while the imperious Milan Skirinar – a revelation from Sampdoria – has made a huge impression at club level.

Inter may not be their usual crazy selves on the transfer front, but they look like they have learned the power of positivity, togetherness and maturity. With a wonderful tactician like Spalletti – who was unfairly treated in Rome in many ways the second time round – things are looking up for sure.

Despite all the praise that AC Milan received in the summer (including from ourselves!) it looks like Inter used sensible signings to make a much more positive impact this year. Time will tell if it sticks, but for Nerrazzurri fans this is the best it’s felt in some time.