Has the Champions League train left for the two Milan clubs? 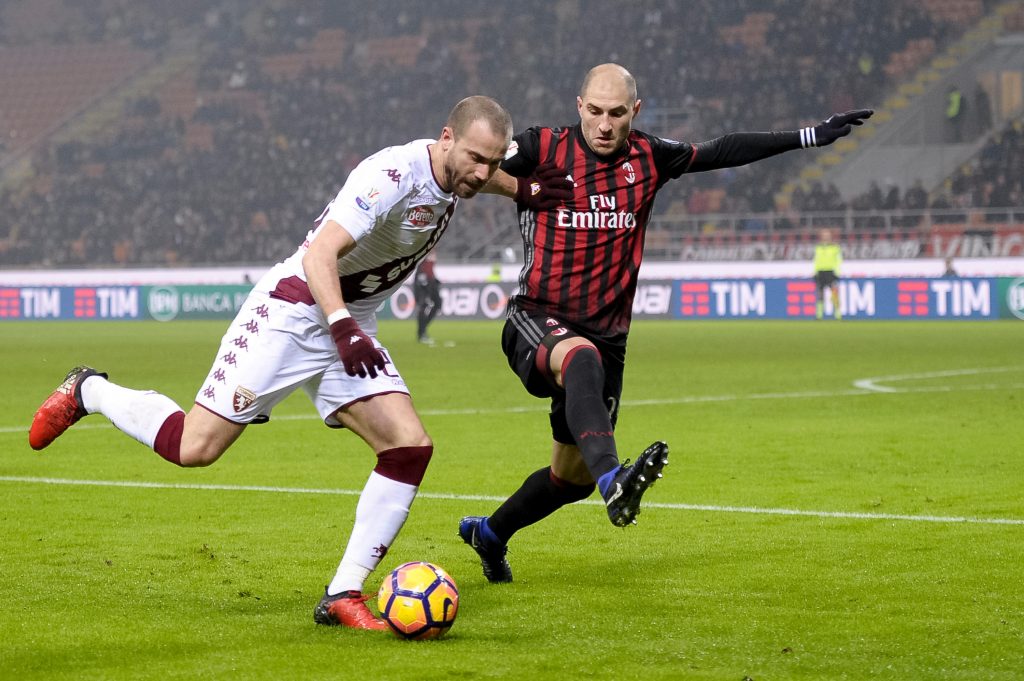 Last week we discussed the fact that the power in Italian football has shifted and that Rome now is back on top together with Turin as the football capital of Italy. After years of domination of league and European titles from the Milan clubs Inter and AC Milan, they have both struggled recently.

Both clubs had chances to close the gap up to 3rd place and Champions League football in what ahead of the games looked like easy games, but instead they are both trailing even more after this exciting weekend of football action.

In Milan’s game against Pescara, their super talented goalkeeper Gigi Donnarumma finally showed signs of being human, by making a mistake that leads to Pescara’s goal. The young keeper, born in 1999, has played over 50 games in the Milan shirt now and this was his first major error.

It was Gabriel Paletta, who played back to the keeper, but Donnarumma missed the reception and the ball went into his own net. Although Milan dominated possession, it was a high tempo match with their counterattacks from both sides, and it was a counterattack that led to the equalizer. Gerard Deulofeu found space in the attacking half of the field and done the Pescara keeper deny his shot, but Mario Pasalic showed up and scored on the rebound.

The second half continued at the same high pace as Milan kept chasing another goal. There were plenty of chances, but players like Gianluca Lapadula, Lucas Ocampos, and José Sosa were not able to make that last finish. The closest Milan came was when the defender Alessio Romagnoli headed the ball into the post after a very nice cross by Davide Calabria. It was good efforts from Pescara while Milan lost out in the race for Europe.

If AC Milan were disappointed with the result, it was even worse for their local neighbors Inter, who played at home to Sampdoria on Monday night. After the fiasco in the Europa League and the early knockout from Coppa Italia, Inter’s only remaining goal was to reach the third place in Serie A, which gives a spot to the next year’s Champions League. After Napoli’s draw the day before, Inter had a chance to get closer to that spot but needed a victory against Sampdoria in order to do so.

It all looked well after D’Ambrosio’s goal in the 35th minute but right after the half-time break, Sampdoria equalized by a goal that looked to be offside. Mauro Icardi missed a couple of good chances before Marcelo Brozovic took the shot from the previous Inter player Ricky Alvarez with his hand and caused a penalty. The experienced Fabio Quagariella made no mistakes and scored 2-1, which also ended up being the final result. Despite winning the shots with 16-4 and the corners by 16-2, Inter failed to capitalize on are now nine points behind with eight games remaining.

This weekend both Milan clubs looks to have good chances of winning when they are facing the relegation candidate Crotone and Palermo. Follow this week Serie A action and find the best and most interesting odds here.