Hart to blame as Torino drop the lead! 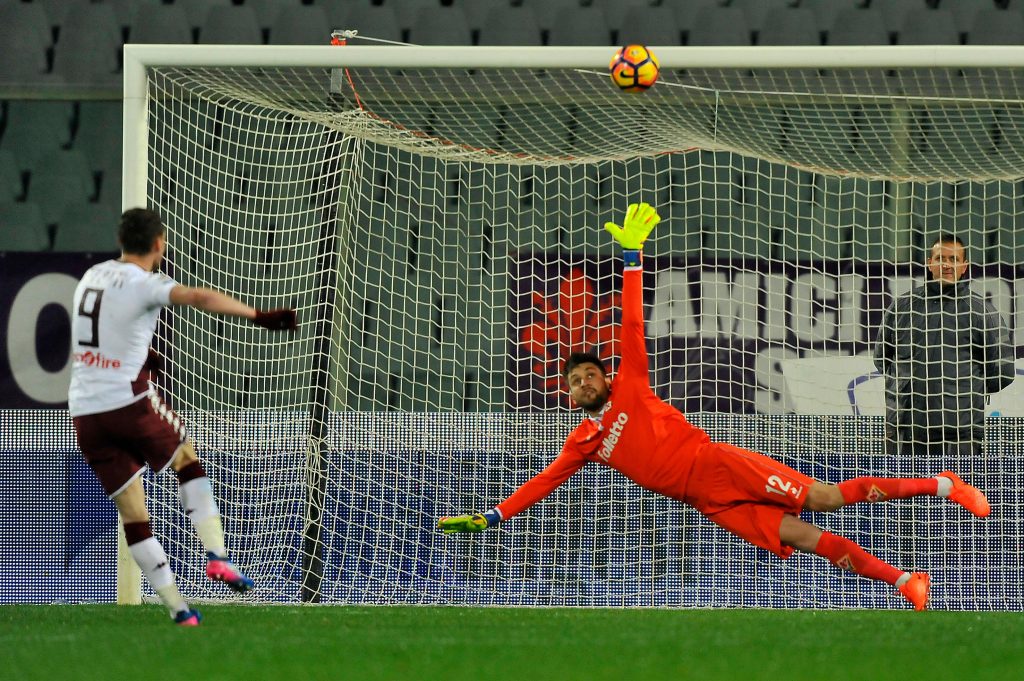 Ahead of this weekend’s round of play, there were a few matches that looked more interesting than the others. One of them was Torino against Inter Milan on Saturday night. Two clubs with a proud history that have both played an exciting and attacking type of football during this season. It was also the battle between two of the most hyped strikers of Italian football right now; Torini’s Andrea Belotti and Inter’s Mauro Icardi. Before the game, Inter’s coach Stefano Pioli  hadonly lost against the three top teams and played a draw in the Milan derby after taking over. In addition, his team had a somewhat unreal 12-2 in goal difference in the last two matches. His colleague in Torino, Sinisa Mihajlovic, have had a tough 2017 and won just twice since July As if that was not enough, Inter hadn’t lost away to Torino since 2017. All this really pointed towards an away win for Il Nerazzuri.

After just nine minutes Mauro Icardi scored the game’s first goal, but it was disallowed because of offside. Torino´s English goalkeeper Joe Hart mixed his performances throughout the game and in the 20th minute he gave Inter’s Danilo D’Ambrosio a chance to score against his old team but his volley missed the open goal. Instead Inter’s first goal came in the 27th minute on a fairly harmless shot from Geoffrey Kondogbia, who scored his second goal in the Inter shirt. The first one was also scored against Torino. The home team however managed to quickly score the equalizer through a completely unmarked Daniele Baselli who could nod in Adem Ljajics corner kick after 33 minutes. The two goals were some of the few highlights of the first half, where both teams played quite poortly.

Directly in the second half, Serie A’s current top scorer Andrea Belotti received a nice chance after a fine pass from Baselli and managed to pass Samir Handanovic in the Inter goal, but Gary Medel could save it in the very last minute. A moment later, Belotti got another chance that Handanovic this time managed to save and Christian Molinaro was not able to manage the rebound in a good way.  Torino took over more and more of the incentive and after an hour of play Afriye Acquah gave the home side the lead after a fine shot that Handanovic couldn’t get his hands on this time. Inter tried to push back and the newly subbed Eder tried together with Icardi, but both of them saw their attempts being saved by Joe Hart. However, minutes later, Hart once again made a high-error mistake when he misjudged Cristian Ansaldi’s cross, which gave Andrea Candreva a chance to score 2-2. But Hart got the very last word when he saved a good chance for Eder at the end of the game.

The game ended 2-2 and it was quite a disappointing performance from Inter that stepped into the game as clear favourites. For Torino the match was a step forward and Il Toro are now hoping to finish the season in good manner. There are plenty of rumours about a summer sale of Belotti and if the amounts being mentioned for him it will be more than Torino will be able to resist.

This weekend Torino once again play at home against Udinese, whereas Inter will play Sampdoria at home. The big game of the weekend will be played on Sunday night between Napoli and Juventus, when Gonzalo Higuain returns to San Paolo to play this top game. Follow this weeks Serie A action and find the best and most interesting odds here.