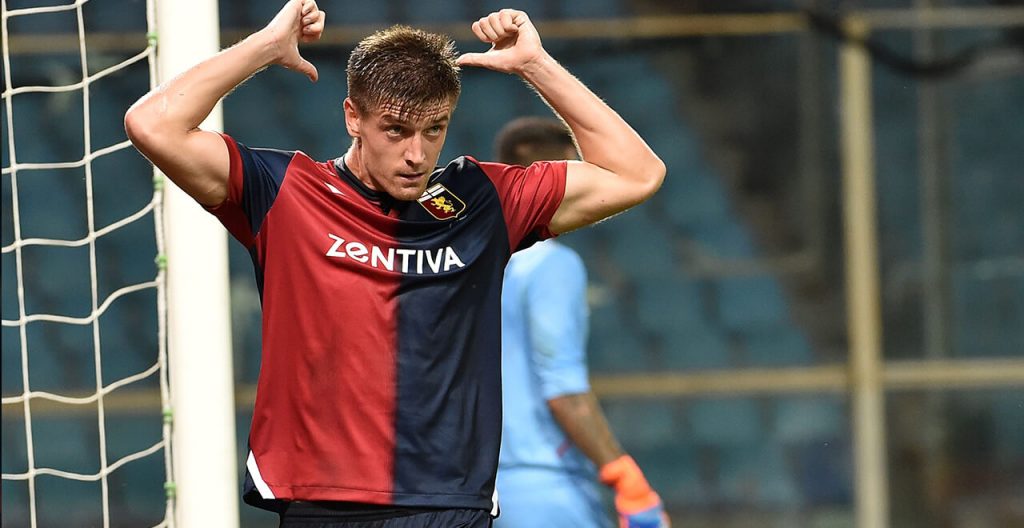 As one of the most explosive rises in recent times, the growth and development of Krystoffer Piatek has been incredible to watch. His arrival in the summer of 2018 seen him move to Genoa, where his incredible form – scoring 19 goals by the end of the year – seen him make a large-scale move to AC Milan. Arriving with the Rossoneri, he’s already scored four goals for the Milanese giants, showing why he was the go-to replacement to take over from the departed Gonzalo Higuain.

His own replacement at Genoa was Real Betis forward Antonio Sanabria. Having previously played for AS Roma, the Paraguayan international has made a name for himself as a big game player and has already impressed since he arrived back in Italy with the Griffone. However, the Paraguayan international was quick to dismiss any comparisons between himself and the former Genoa forward in Piatek, saying in an interview with pianetagenoa1893.net that he was unburdened by the pressure of Piatek, saying: “Piatek? I came here to write my own story and I hope to continue like this. So far, I’m very happy, with Prandelli I feel very good,”

While Genoa fans are likely gutted to lose out on a talent like Piatek, the rapid rise to form of the ex-Betis man will help to take their immediate mind off the loss of such a talent. Still a young star himself, Sanabria was a key player for Real Betis last season before falling out of favor slightly. A move to Genoa, though, appears to have revived his self-belief, having impressed already.