Five Serie A Players Likely on the Move 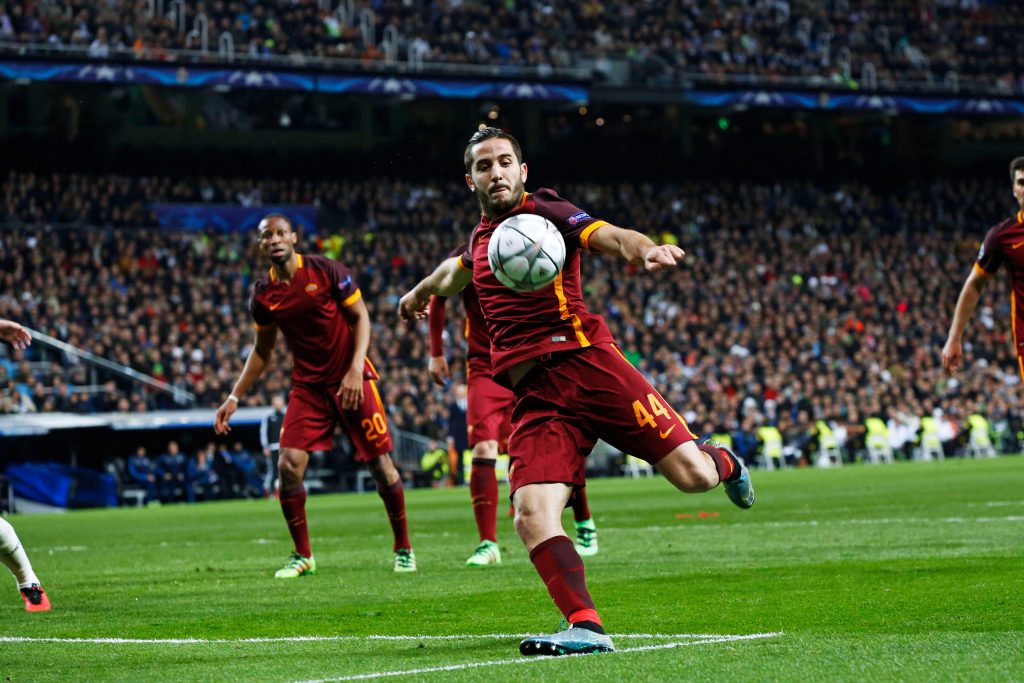 This summer, we expect to see a lot of changes in Serie A. With small clubs such as Atalanta and Torino making such an impact on the season as a whole, it would not be a big surprise to see change coming to the table. When sides do well, they tend to see many of their best players move on – even some of the bigger clubs.

Andrea Belotti. We could run a blog just dedicated to this guy. Il Gallo is one of our favourite players, and the fact he’s a young, Italian goal scorer only helps to further endear him to us. He’s likely to be moving on this summer – presuming, of course, that someone can find the funds to release him from what is a very good and secure contract at Torino.

Felipe Anderson. The young Brazilian was linked with a move away last summer, but his performances have been so immense this year that Lazio might not have a choice. Flourishing under the younger Inzaghi, Felipe Anderson is one of the main reasons why Lazio are fighting with such strength at the top of the table. He’s likely to move on in the summer, though, with many of the world’s leading clubs looking to snap up an energetic and engaging winger

Samir. The young Brazilian defender has been one of the few bright sparks in what has been a rather challenging season in Serie A. while many of the players at the club have suffered to make anything like the impact that they had hoped for, Samir has taken to Serie A with ease. Playing on the left-hand side of defence, he’s got plenty of talent. With just three bookings all season, too, you can see that Samir has the discipline many defenders of his stature and style tend to lack.

Kostas Manolas. Despite likely finishing runner-up again, Manolas is outgrowing AS Roma at present. With the usual lack of ambition floating around the capital club, it’s likely that this might be the season that Manolas moves on. It’s a shame, but hardly surprising: Manolas has been one of the best defenders in Serie A for a few years now, and he’s got to be competing for trophies, something Roma have stopped doing.

Lucas Biglia. The experienced Argentine is another one who is likely to be spending his last season in Rome. At 31 and with time running out to make that top move, his performances this year have likely convinced one of the more powerful clubs to take a shot at him this summer. Having long proved himself at Anderlecht and now Lazio, the international might finally make the move to the very top echelon of the game this summer.