Exciting start of the New Year in Serie A! 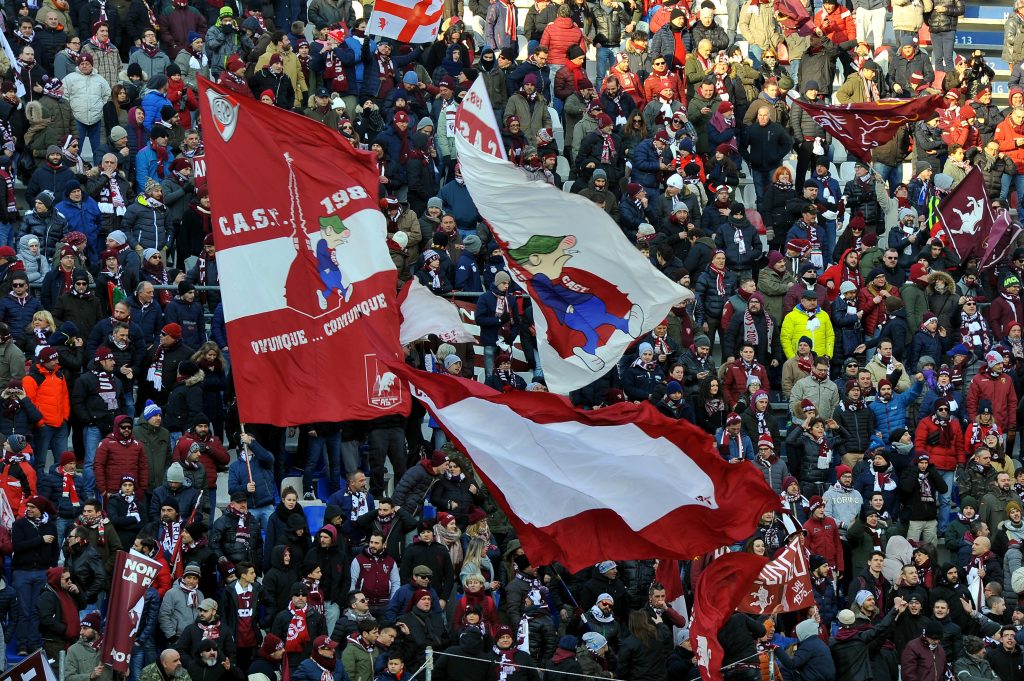 After a short winter break, Il Calcio was again this weekend with an exciting round of pictures. Many teams had rested over the Christmas period and were ready for new challenges in 2017. The challenges looked different for different teams with some of the chasing the league title and European positions, whereas others will spend the first half of this year fighting relegation.

After two rounds without defeats, Palermo travelled to Empoli to strengthen their position in the bottom of the table, but despite a good performance the Sicilians had to travel back south without any points. Massimo Maccarone scored the only goal on a penalty in the 78th minute of the game. The win meant that Empoli are now seven points ahead of Palermo in relegation. The other two teams in the relegation zone didn’t have much more luck, with Crotone losing 1-0 to Lazio and Pescara having their game against Fiorentina cancelled.

It was a much better weekend for the top teams, with all of them winning their games. Juventus once again took an easy home win against Bologna. The reign champions won 3-0 after all goals being scored by their Argentinian striker duo Gonzalo Higuain (2) and Paulo Dybala (1). Roma struggled a bit more but managed to get away with a 1-0 win away to Genoa after a first half own goal scored by the home team.

The weekend’s most exciting games where however played when Napoli was welcoming Sampdoria to Stadio San Paolo in Naples. After scoring 18 goals in their last 5 games expectations the expectations were high on the home team.

Napoli started the game better and took the ball most of the time. In the middle of the first half the home team still seemed to lack inspiration and it was instead Sampdoria that looked like the top team. After thirty minutes, the away team’s Patrik Schick ran with the ball on the right wing and his cross hit the belly of Elsid Hysaj, who steered it into his own net, making it 1-0 to the away team.

Napoli was once again the team taking the initiative in the beginning of the second half but again it was Sampdoria that created the chances. In the 61st minute the away teams Argentinian defender Matias Silvestre picked up a red card, which shifted the game completely. Napoli managed to come back and establish an attacking game on Sampdorias half and eventually managed to score an equalizing goal when José Callejon assisted Manolo Gabbiadini. After another 15 minutes of pressure, Lorenzo Insigne finally managed to score the winning 2-1 goal for the home team. The win was very important and means that Napoli now got their hands on the third and last Champions League place of the table, just ahead of AC Milan.

This weekend Napoli will once again be at home to Pescara, whereas Roma and Juventus both got tricky away games against Udinese and Juventus. Can Napoli keep up their crazy goalscoring run and challenge Juventus for the Scudetto, or is it that challenge too much to ask for? Bet on this weekend’s Serie A games here.