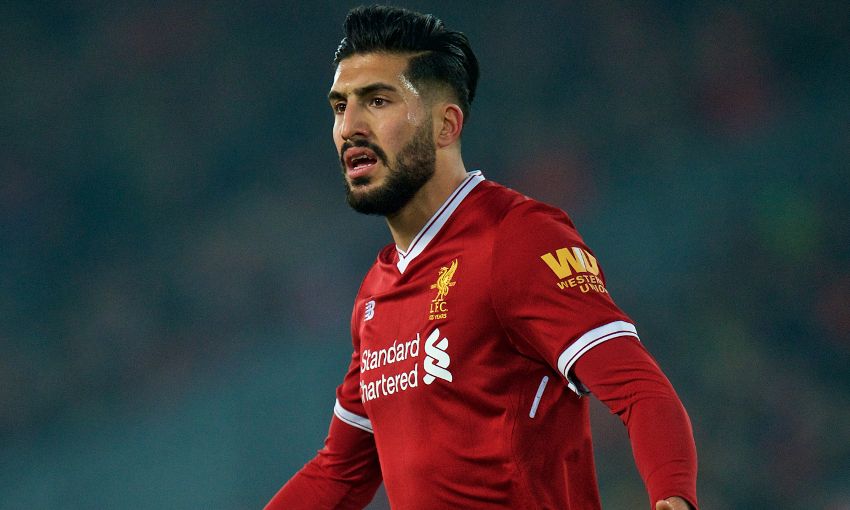 Losing the UEFA Champions League Final is one of the hardest experiences for a top quality international player. However, when Emre Can missed out on the Final in Kiev with Liverpool in 2018, it appears to have left a new determination to do it all again. Having traded Merseyside for Turin, moving to Juventus on a free transfer, the German looks very much ready to take another crack at the Final.

Speaking to Sky Italia, the German was quick to warn about the perils of facing Atletico Madrid in the Round of Sixteen, but stated his confidence that the Bianconeri can go one better than his old employers, saying: “I lost the Champions League Final against Ronaldo last season. This year I want to win it with him.

“I’ve heard many times in Italy our fans say we have to win the Champions League. The fans can’t wait for it to happen. Of course, we can’t either.

“It’ll be very difficult against Atletico Madrid, who are one of the best teams we could’ve drawn.

“They’re a tough team who defend very well and it’s difficult to play against them but we’re Juventus, we have to believe in ourselves and try to win.”

It’s going to be interesting to see how the German fares. So far, his start in Italy has been somewhat low-key, with a settling in period meaning he has yet to showcase his true potential in the famous black and white.