Emre Can Heading to Juventus? 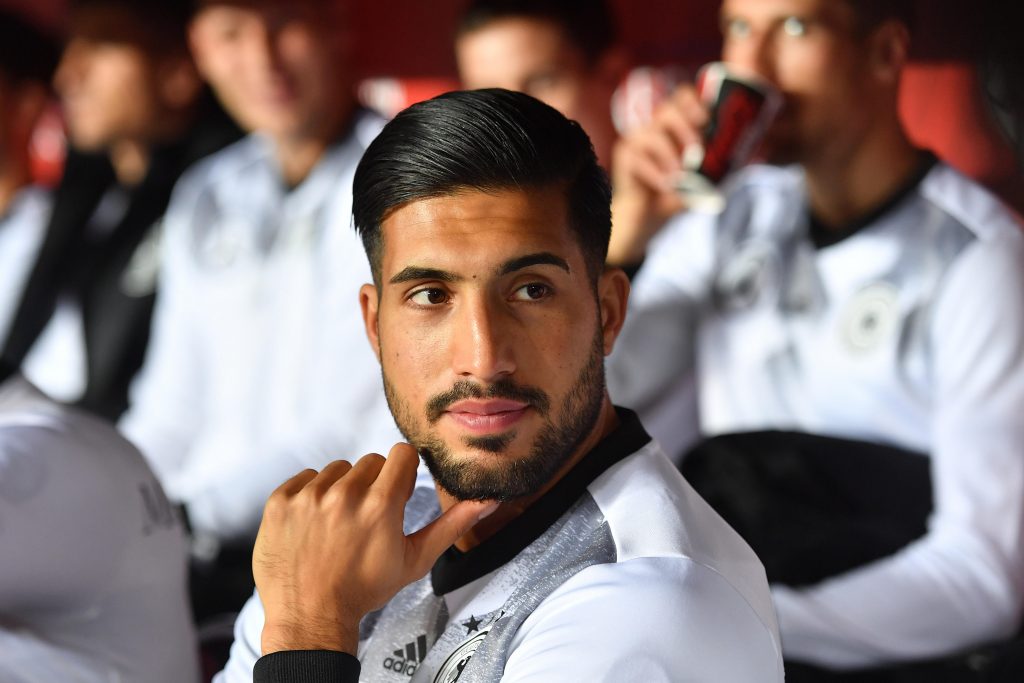 After a long and drawn out contract saga that is yet to be resolved, Liverpool fans are sweating about the departure of Germany star Emre Can. In the last year of his deal and with nothing progressing on the contract front, rumours of a move to Juventus have re-surfaced. After a year of struggles with injury, the German powerhouse has made 2017 his own and came back from injury in wonderful form.

A fine end to last year, matched by a developmental summer with Germany at the Confederations Cup, has been followed on by a hugely impressive start to the 17/18 season. If Liverpool are to continue to progress – and make the eventual departure of Philippe Coutinho more palpable – then it’s absolutely essential that the club tie down Can right away.

However, Juventus seem ready to pounce in a bid to rejuvenate their own midfield with the likes of Sami Khedira and Claudio Marchisio beginning to reach the twilight years of their career. Already a hugely impressive talent, Can moving to Juventus could see him take on yet another level again surrounded by such a diverse squad.

For Liverpool, too, the signings of Naby Keita (for next year) and Alex Oxlade-Chamberlain could make Can wonder where his game time is going to come from. Given he has been as decisive as he has been, Liverpool need to think about moving to tie down the German in a bid to stop him from moving on.

If they were to lose Can as he finally begins to reach the level of talent people always thought he had, it would be a huge blow for Liverpool, Jürgen Klopp and their ambitions for not just next season, but the many years to come – Can is integral, so can they make him feel that way?