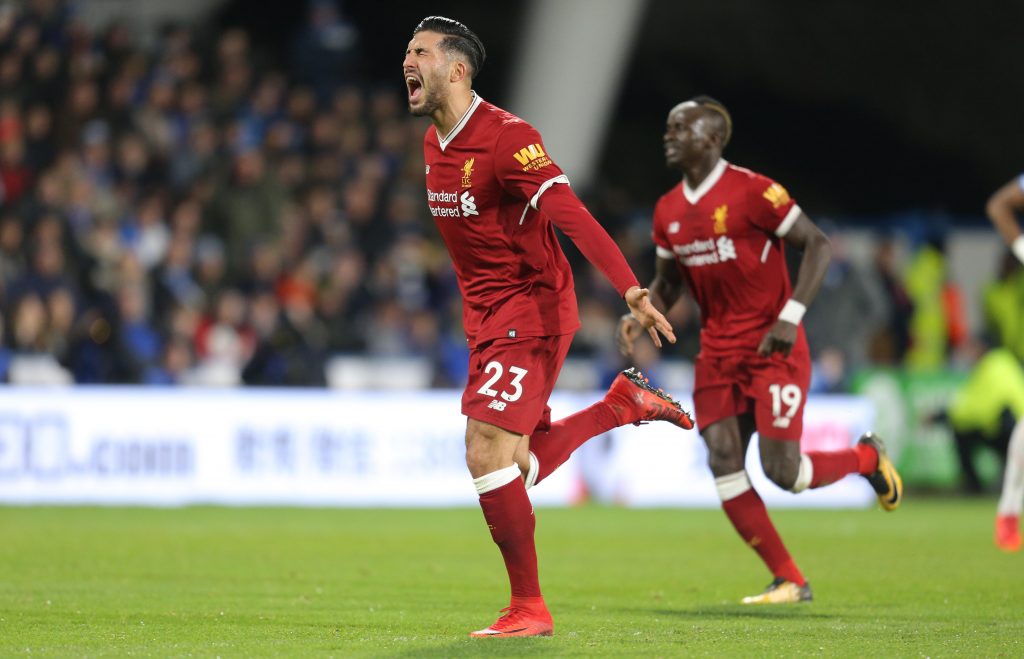 In what feels like an increasingly open transfer saga, Emre Can has again reiterated that he’s unsure of where his future lies. With reports claiming that his agent has called off all transfer chatter, Can himself was quite open with regards to his present position. Other rumours, for example, pointed to the German potentially eyeing up property in Formby, Liverpool.

Talking after the 0-0 draw with FC Porto at Anfield in the Champions League, the 24-year-old German was open that he isn’t sure where his future lies.

According to Football Italia, the German spoke mostly about the talk that he has signed a pre-contract deal with Italian giants Juventus.

“Of course I have to think about my footballing future,” the German international said.

“I haven’t signed for any other club, I’m just focused on this season. We want to finish in second place in the Premier League, we’re in the Champions League quarter-finals and we want to progress. That’s all I’m focused on now.

“My agent has blocked all the negotiations, I’m thinking only of football.”

While Liverpool fans might be hoping to hear more from the German one way or the other, it looks like this might drag on for a while yet. Can has been in excellent form for Liverpool, especially in 2018. His performances in the middle of the park have showed a player coming of age – to lose such a talent at this point in his career would be massively disappointing.