Edin Dzeko Reminds the World of His Qualities in Rome 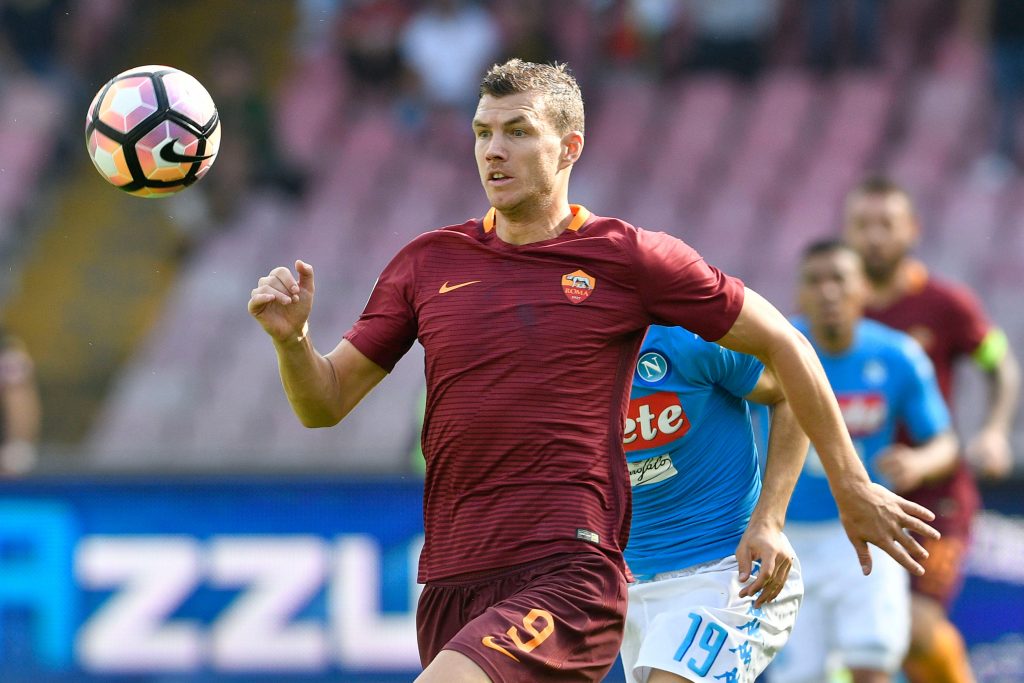 Coming into the new 2016-17 season of Calcio, many complained that AS Roma lacked firepower. They had failed to give the club and manager Luciano Spalletti the time needed to put a good team together. They felt imbalanced and lacked firepower up front. After all, their main forward was Edin Dzeko.

Dzeko was, of course, a bit of a flop in his first season in the Italian capital. This season, though, he looks like the Wolfsburg goal machine and the 13-14 titan who was instrumental in Manchester City wining the league. With 10 goals and 2 assist already in 8 starts in A, Dzeko sits with an incredible 8.21 rating via WhoScored – the highest in the league.

Indeed, if compatriot Miralem Pjanic had stuck around then Dzeko might be feeling even better about his form and his clubs’ chances of lifting the Scudetto. Roma sit strongly at the moment, with an inventive approach on the pitch leading to harmony off the pitch. The club has collected important results in recent weeks, including a big win away at Napoli in recent weeks. Dzeko was again instrumental there, netting a fantastic brace.

What’s more impressive is that Dzeko has managed his haul so far in just 800 minutes – that’s a small amount of game time for such a menacing hit rate. Last year, he was one of the most profligate players in the league – now, he’s the most prolific.

The fact that players like Gonzalo Higuain and even teammate Mo Salah were supposed to be the key attacking players in A, this year, it’s a nice surprise to see Dzeko reminding everyone of his talent.

Salah, though, has been instrumental for Dzeko so far, laying him on three times already. His fantastic movement and predatory understanding of where the ball will land in the box means he’s a premium threat in a league which is all about smart usage of space.

Indeed, a few years back Dzeko had spoken of a desire to play for AC Milan, the club he supported. At this point, though, he was still a Wolfsburg player and his fee was out of the hands of Milan. Although the Rossoneri make the most of Carlos Bacca, one can’t help but think he would have been an excellent fit for Milan.

Roma, though, are the ones wining here. Dzeko is scoring for fun and, having finally settled, looks like he could be one of the major difference makers in the league this year. Perhaps Pjanic should have stayed where he was after all?