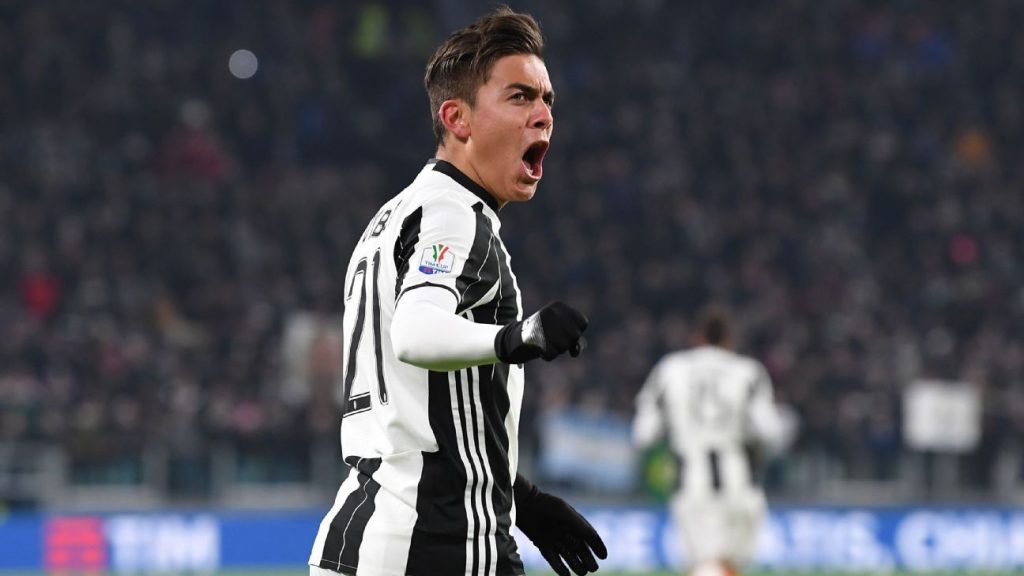 For some time now, Argentine forward Paulo Dybala has been seen as the top player at Juventus. At 24, his form since arriving in Turin has been sensational and he is now truly coming into his own at the top European level. With a whopping 14 goals and assists in just 13 games, he’s set a whole new standard for himself in 2017/18 – and that standard looks set to see him outgrow Juventus.

While some fans might find it hard to believe in a world where a club as big as Juve can even be outgrown, it appears that the Argentinian isn’t planning on trying to overtake the likes of Signori in their chart of legends.

Recently, he admitted that he “misses” Paul Pogba and Dani Alves and he might look to move on in the future. The club has regularly allowed players to leave the minute their loyalty is questioned, and it appears that Dybala will be allowed the same.

Speaking to France Football, Dybala was quite open about his feelings, saying: “I must admit I miss Dani Alves and Pogba,” he began.

“Alves has an amazing vision and is really self-confident, he is one of the best players I’ve ever seen. Pogba is a friend of mine, we were on very good terms on and off the pitch.”

When asked if he seen his future at Juventus for the long-term, he was equally direct.

“I can’t promise I will stay at Juventus forever,” he added.

“It does not depend on me but I don’t even want to say that this will be my last season here. I want to win everything now, football is strange you never really know what will happen in the future.”

For Serie A fans, losing such a talent from the league would be a blow. Given that Pogba and Alves play for different sides, though, could his words be merely meant as indirect motivation for the board to do more to keep players? Who knows. What we do know, though, is that if Juventus see Dybala move on, they’ll have a much harder time replacing him than other key stars.

Given his form could fire Juventus to the title again, though, we’d imagine fans of their title contenders will be desperate for him to move on and to have a better crack at ending The Old Lady’ Scudetto dominance.