Double victories for the Milano clubs! 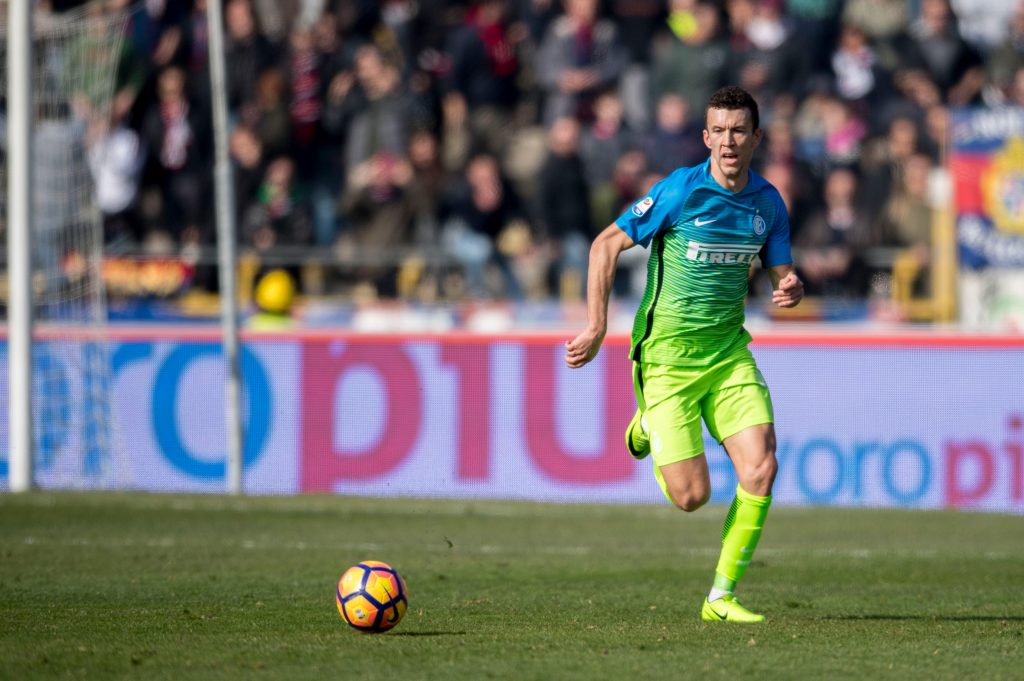 In a quite anonymous weekend of play, Juventus surprisingly lost points to Udinese, Roma failed to take advantage of it thanks to their loss to Napoli and the strugglers and the bottom of the table continued to lose ground in their fight to avoid relegation.

One thing we instead have chosen to look more into are the two Milano clubs Inter Milan and AC Milan. Both teams have very proud histories and with 18 league titles each they have been dominant forces in both Italy and in Europe. Lately both teams have started to decrease on both the domestic and international stage. Due to the downturn of the economy in Italian football they have been forced to sell some of their best players without being able to replace them with new recruitments of the same level.

Whereas AC Milan 10 years ago could field a side with players such as Alessandro Nesto, Andrea Pirlo, Kaka and Andrey Shevchenko they today have players such as Juraj Kucka, Gustavo Gomez and Gabriel Paletta playing most of their games. Inter won the Champions League in 2010 with Wesley Sneijder, Samuel Eto´o and Javier Zanetti starting. Today the equivalents are Daniele Santon, Marcelo Brozovic and Eder.

However, Asian investors have recently bought both clubs and the Moratti and Berlusconi days are over after decades of ownership by the two families. New money for players have been promised by both parties and for the first time in a couple of years the two sleeping giants will act as buyers and not sellers in the summer transfer window.

This weekend both teams showed signs of promise in their respective games against Chievo and Cagliari, two sides that have caused upsets earlier in the season.

It was the Colombian striker Carlos Bacca who showed the way for Milan with his two goals. Despite being heavily linked with a move to Chine in the winter, Bacca decided to stay in Europe and the two goals was his 10th and 11th this season. Playing in between the two Spanish wingers Suso and Gerard Delefeou the Spanish speak Bacca fitted perfectly in as the number 9. In addition to Bacca’s goals Gianluca Lapadula scored his 5th of the season, making it 3-1 to Milan in total.

Inter on their side; saw their special goalscorer Mauro Icardi scoring his 17th goal of the season away to Cagliari. The Sardinians didn’t stand a chance against Stefano Piolo’s strong Inter side where the Croatians winger Ivan Perisic scored two goals.

The race for the title is already gone for both Milan clubs but the European positions are still up for grabs. And more interestingly, how serious are the new owners ambitions of getting the clubs back to the European top? It may take another season or two but all fans of Il Calcio would of course love to see the two Italian powerhouses back up fighting for the most prestigious players and trophies once again!