Does Serie A Have a ‘Foreigner’ Problem? 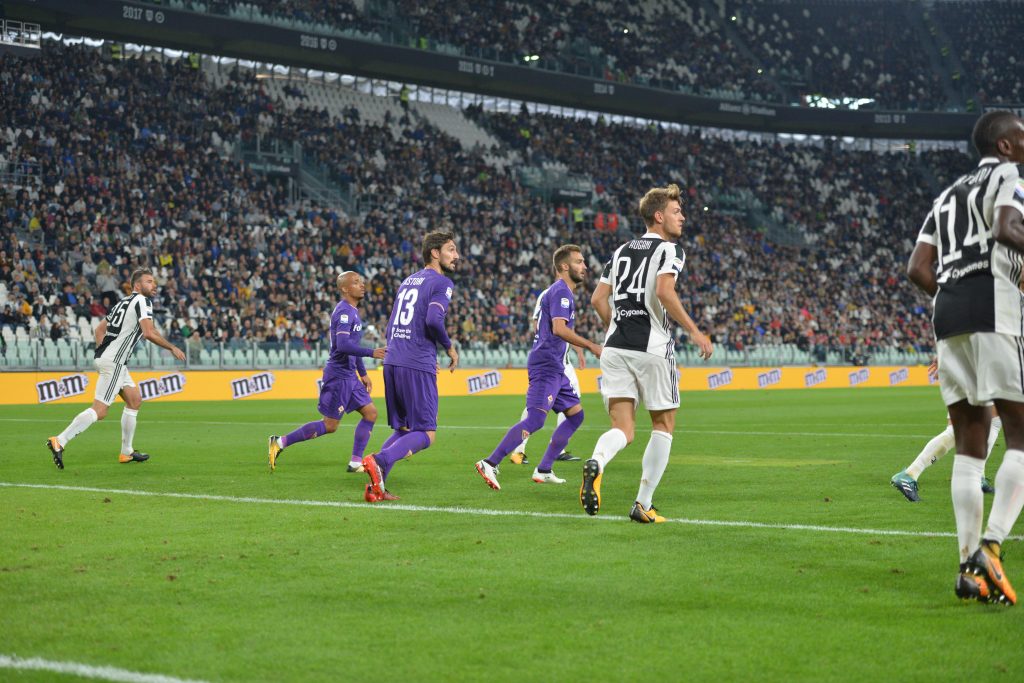 This week, following the exit of Italy from making the 2018 World Cup at the hands of Sweden, much argument has broken out. Some have done little to endear themselves to the public by pointing to the fact that less than half of the players playing in the top Italian division, Serie A, are of Italian origin. Narrow minded thinking aside, though, does this rather uncomfortable point have any kind of purchase in why Italy have gone out and missed their first World Cup since 1958?

In a way, it’s hard to define. While less than half of your domestic league being potentially selectable for national duty is a big issue, it’s not the be-all and end-all. After all, take a look at both the Italian national side at the moment and some of the players who do not make it.

Guys like Daniele Rugani, Mattia Caldara, Andrea Conti, Leonardo Spinazzola, Jorginho, Lorenzo Insigni, Alessandro Florenzi, Marco Verratti, Federico Bernardeschi and Andrea Belotti are all excellent talents either at prime age or in their early 20s. Many of these players don’t even get in the team, held out by experienced stars like Leonardo Bonucci, Giorgio Chiellini, Andrea Barzagli (now retired), Daniele de Rossi (retired too) and Ciro Immobile ensures that it’s not a talent issue.

So, unlike other national sides, the finger cannot be pointed at a lack of quality from the domestic talent. You can only call up 23 players, and Italy have at least 30 players who could play well for the national side as well as lots of talent. Add in names like Roberto Gagliardini, Simone Zaza, Alessio Romagnoli, Mattia de Sciglio, Simone Verdi, Nicolo Barella, Lorenzo Pellegrini, Claudio Marchisio, Nicola Sansone and Andrea Petagna and there are lots of very good Italian footballers about at present.

The idea that Italy never made it to the World Cup because of ‘too many foreigners’ is a poor argument, that thinly veils other less comfortable opinions. However, there is a debate to be had about the chances given to players and the opportunities for ex-players like Paolo Maldini and Demetrio Albertini to get involved with the national set-up. Roberto Baggio seemingly produced a document with hundreds of pages of information about the state of Calcio, and none of these implementations suggested were ever utilized.

The people at the top of FIGC, the people who call the shots on the Italian game, are the issue. They appoint the wrong coaches and have a gaffe-laden approach to managing the national game. It’s not down to too many foreign players getting a chance – the number has increased in recent years and the volume of Italians getting a shot at top clubs has changed massively – it’s the choices for the national side that hold it back.

Calcio has many structural problems that need to change before the Italian game reclaim its spot at the top of the pile. While the number of Italian players in the league should be higher – 60% or so, you would expect, given the natural quality of Italian footballers – it’s not the main reason why they will be watching the World Cup on TV.

The reasons are deeper than this, and simply pointing fingers at foreigners is not a good enough way to correct the issues. For the issues to be corrected, though, a lot of stubborn people need to either move on or change tact.