As this year is getting close to its end, it is about time to summarize what has happened during the past 12 months of Italian football. In Il Calcio, Juventus won their fifth consecutive Scudetto and also set the all-time transfer record for Serie A. There have also been some other big clubs struggling including the two Milan teams. We have also seen some sensational breakthroughs and some big transfers.

We have decided to hand out the prestigious Daily Serie A prizes for 2016 in six different categories: 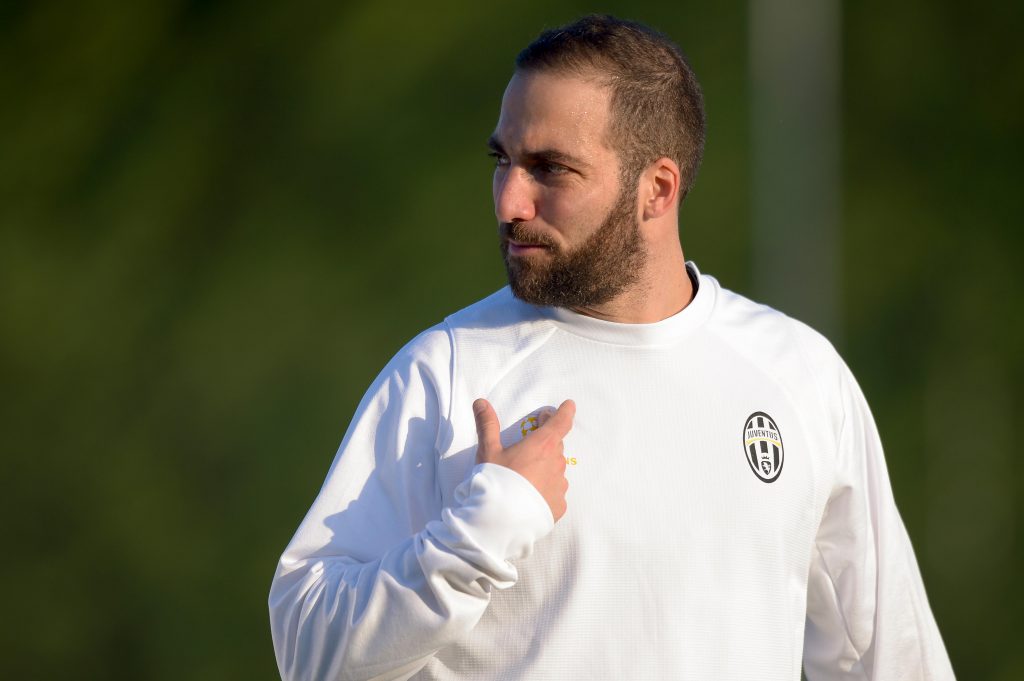 Comment: “El Pipita” has ever since his transfer from Real Madrid to Napoli in the summer of 2013 blossomed into a world-class striker, with rumours about him leaving for Premier League flying around every summer. During the 15/16 season he managed to beat the all-time Serie A record by scoring 36 goals in 35 appearances and almost on his own challenge Juventus for the Scudetto. Juventus realized this and decided to pay an Italian record €80m fee for the 29-year-old Argentinian. The move to Napoli’s biggest rivals also made him qualify for the most hated list, but this doesn’t seem to bother Higuain too much, hence he has scored 13 goals so far for Juventus this season.

Comment: The Paul Pogba to Manchester United news story had been going on for years when the transfer finally got official this summer. Raised in Le Havre in France, Pogba came to Man United as an 18-year-old but failed to make the first team and was allowed to leave for Juventus on a free transfer in the summer of 2013. In Juve, Pogba finally managed to realize his full potential and became one of the most important parts in the team winning five consecutive league titles. His performances in the Juve and for the France national team made his old club Man United willing to pay a world record €105m fee to secure his services this summer. The Pogba return finally became real and Serie A will definitely miss him in the future.

Comment: A goalkeeper named Gianluigi making the debut for the childhood club at a very young age. The similarities between Gigi Donnarumma and the 21 year older Gigi Buffon are many. The young Donnarumma has made some phenomenal displays for AC Milan after making his debut and it finally looks like Buffon has got his inheritor for the Italian number one shirt the day he decides to hang up his glows.

Comment: After first stealing his now former friend’s Maxi Lopez girlfriend and then having a public fallout with him on social media, Mauro Icardi had already caused a lot of controversy and debate both in Italy and his domestic Argentina. But this was nothing compared to what he was about to experience, when the 23-years-old decided to publicise his autobiography. After criticising the Inter ultra fans and calling them cowards, the fans completely fell out of love with the club captain. The fans demanded him to take of the captains badge and have booed him at the Giupseppe Meazza Stadium ever since. Come January, it looks like Mauro Icardi could be on his way away from Inter and the hating fans.

Comment: After a number of big signings last summer, Inter failed completely to live up to the expectations and finished in a disappointing 7th place of the table. This year, with Chinese investors coming in, the club spent yet another chunk of money on signings including the European Championship winner Joao Mario for €45m. But with the manager Roberto Mancini leaving just days before the start of the season, the replacement Frank de Boer failed to get results and saw himself sacked before Christmas. With Stefano Pioli in charge the team has managed to get a little bit more results and hopefully all Inter fans will see a better 2017 than 2015 and 2016.

Other candidates: Out of competition

Comment: Palermo are now on their 9th manager in 2016 and in the total 14 years of charge, the eccentric owner Zamparini has hired and fired over 40 managers altogether! With Palermo located in the relegation part of the table, it doesn’t seem to have that much of an effect on the club results. The biggest question now is whether the current manager Eugenio Corini can keep Palermo out of relegation and if not, who will be the next man in the hot seat?

We wish you all a happy new year and the Serie A will be back again on January 7th. Until then you can find all football odds from other leagues here.