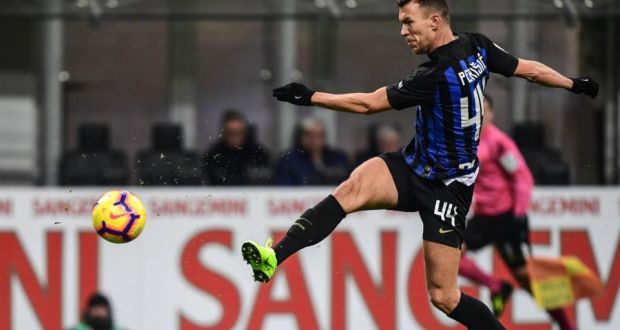 When Domagoj Vida is in the headlines, it’s often for reasons which are hard to understand – sometimes even fathom. The larger than life central defender played a key role in helping Croatia go all the way to the 2018 FIFA World Cup Final. However, the Besiktas defender has been linked with a move away from the Turkish outfit for some time – and this winter looked set to make that move for good.

Links to the likes of AS Roma and Internazionale were mentioned, as well as Juventus. With the Bianconeri in need of a new defender with the loss of Mehdi Benatia, it seemed a good fit. According to Vida, though, the choice was his own. Speaking on his own official Instagram page, the Croat said: “I am privileged to be coveted by several well-respected European clubs, but I am also very grateful and thankful to the president and club management for seeing me as an important part of Besiktas,

“Together with my family, I feel very welcomed and respected here in Turkey and I am looking forward to fighting for Black Eagles and our fans.”

Strong in the tackle and ferocious in the air, the Croatian would have been a fine addition to any side in Italy. His aggressive style and his powerful performances, added to his extremely upbeat nature and his leadership qualities, make him a fine choice for many clubs to try and push for.

For now, though, he isn’t heading to Italy.