Could Verratti Be Returning Home? 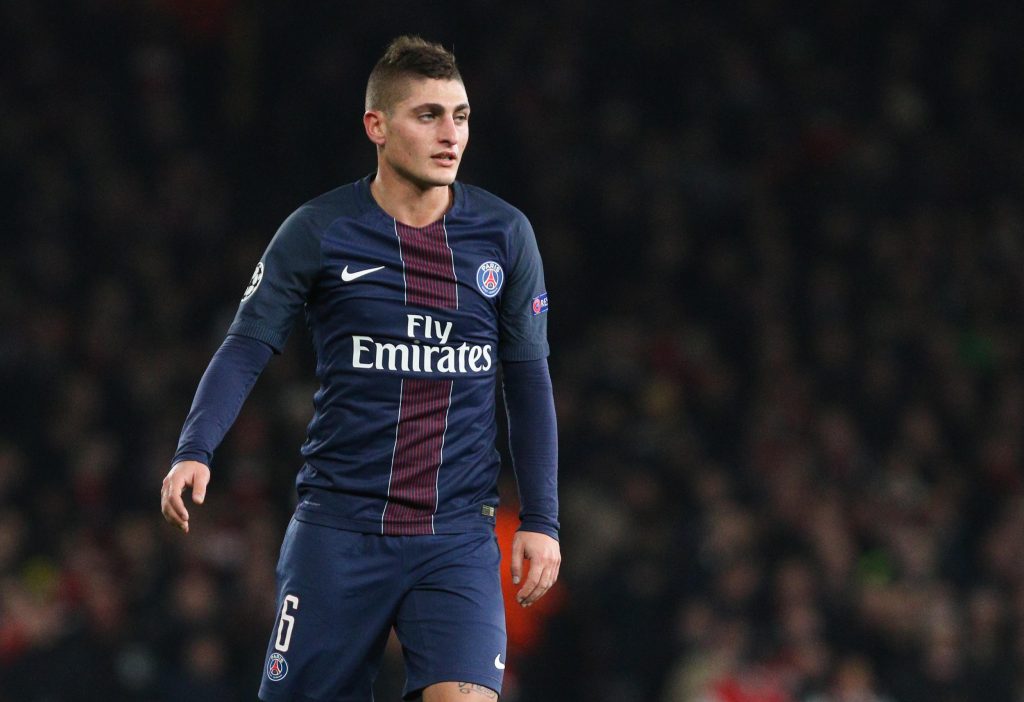 One of the most impressive things about the mini-revival that Serie A is enjoying at the moment is the influx of Italian players getting a chance. Always seen as a venue where young players struggled to get opportunities at the level they need, Calcio has long been afflicted by a mistrust of youth. This has been a major problem for clubs, and has seen many excellent young talents slip through the fingers of top clubs through their sheer impatience.

One player who personifies this is Marco Verratti. On the radar of every Italian club worth mentioning following his impressive Pescara displays, the youngster instead made the move to Paris, with PSG. Since, he’s developed into one of the finest young midfielders in the world. However, it looks like he might just be finally ready to return home to Italy, with Internazionale and Juventus the most likely destinations.

For one, they are two of three clubs who could afford him, and they also match his ambitions in terms of the project. However, Verratti is a known Juventus supporter, so this should go in his favour in terms of the next steps in his career. Juventus are also the club that allows him to continue his enjoyment of trophy-winning; they are the dominant side in Italy by far. Going to Inter, though, is the kind of project that might appeal to the hypercompetitive youngster.

Apparently, he’s also a top target for Antonio Conte and Chelsea, but a return to Italy is his most likely destination at present. His agent, Donato Di Campli, has been particularly open about the chances of his young client returning home, too.

Speaking to TeleLombardia, di Campli was very clear that Verratti and his love affair with Paris looks set to be over.

‘Suning can hope for any player in the world, not only Marco. There are a lot of teams interested in him, but you would have to ask PSG.

‘Will he stay in Paris for life? I can assure you – no. I can confirm that he has had offers from Italy, but I have no news at the moment.

‘Suning want to revolutionise the market, but, so far, they have not spent well.’

So, it sounds like one of the most interesting young Italians may be heading home to the domestic league. As it finally starts to rebuild a decaying reputation, this could be the shot in the arm that Calcio needs; to show it can still attract the best players in the world, even if they are Italian.