Could Torino Finally Win the Derby? 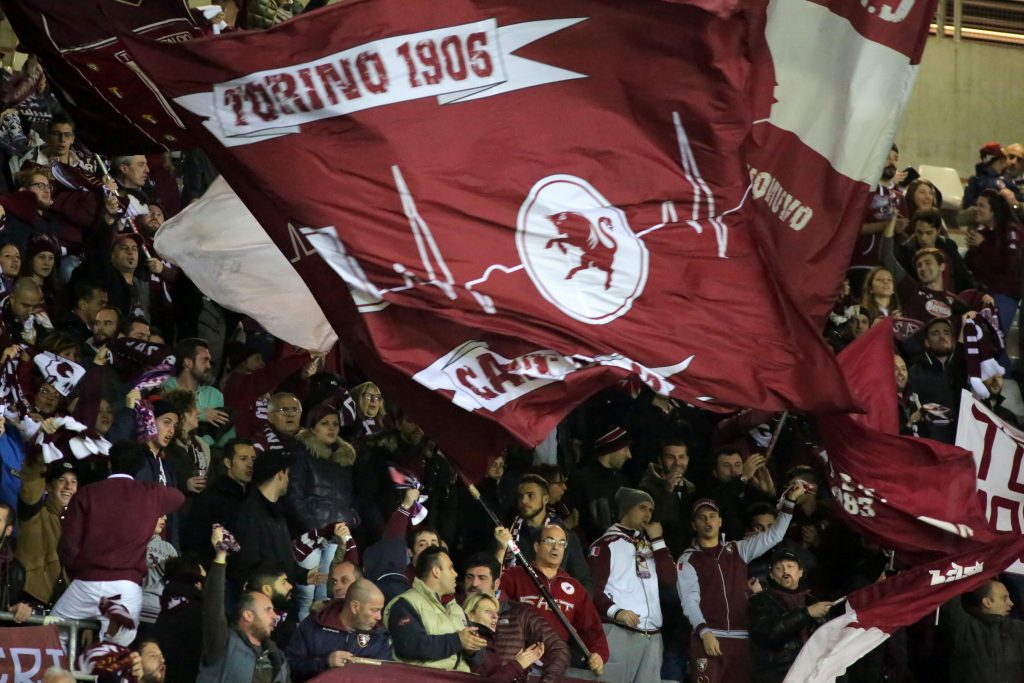 For some time now, fans of Torino have probably felt caught in a time loop. Having watched Juventus dominate over the decades, they’ve been caught in their headlights more times than they likely care to remember. The Granatta, though, come into this derby knowing they actually have a chance of leaving the derby with a win.

The Derby della Mole is one of the most famous in Europe, if not the world, and it holds a special place in the hearts of many Calcio fans. This weekend, they lock horns again as Torino try do the rest of the league a favour by halting Juventus pushing to break their own record of five Scudetto in a row. The fact this rivalry has re-ignited, and means something other than three points for the Bianconeri, is great for Italian football.

This weekend, then, you would do well to tune in to see what might just be a Torino win. Juventus have been known to take games against Torino in a similar vein to the way they combat sides like Fiorentina – a rivalry, but one Juventus know they can usually win in 2nd gear. They’ve always held results against the two Milanese sides as more important – but things might just be changing.

Juventus and Torino are making a name for Italian football again in the right way – it’s the most powerful city in the country. Over the last few years they have outperformed more powerful cities such as Milan and Rome by a massive margin. Juventus used to find themselves let down by a puny neighbour, but that is no longer the case – and it’s why we back a Torino win this weekend.

After all, Andrea Belotti is on the pitch!

Il Gallo is the star face of a wonderfully exciting, and Italian-built, Torino side. A lifelong Milanisti, too, he’ll be dying to do both his current club and the cub of his hear a favour. Beat Juventus and Milan can start edging closer to the top spot in the table – while pulling Torino up the table in some style.

It’s also a wonderful battle of two forwards – with Gonzalo Higuain no slouch himself Belotti has been the more effective of the two, with 13 goals/assists in 13 appearances compared to 7 in 15 for the Argentine. However, Belotti more or less defeats Higuain in every way at present – he works harder, he runs more, he wins more duels, he’s scoring more goals and he even plays more passes than his opponent.

If Torino want to come out of this wonderful derby with a win this weekend, they need Belotti to turn up and do the damage. With a new contract signed until 2021 and a move to Milan halted until the summer if not later, Belotti has his head screwed on.

Juventus seem a bit distant at times at the moment, and that could play into the hands of Torino. We’re going to call this as a famous win for the Granatta, and something that Calcio as a whole could celebrate – a proper title race.