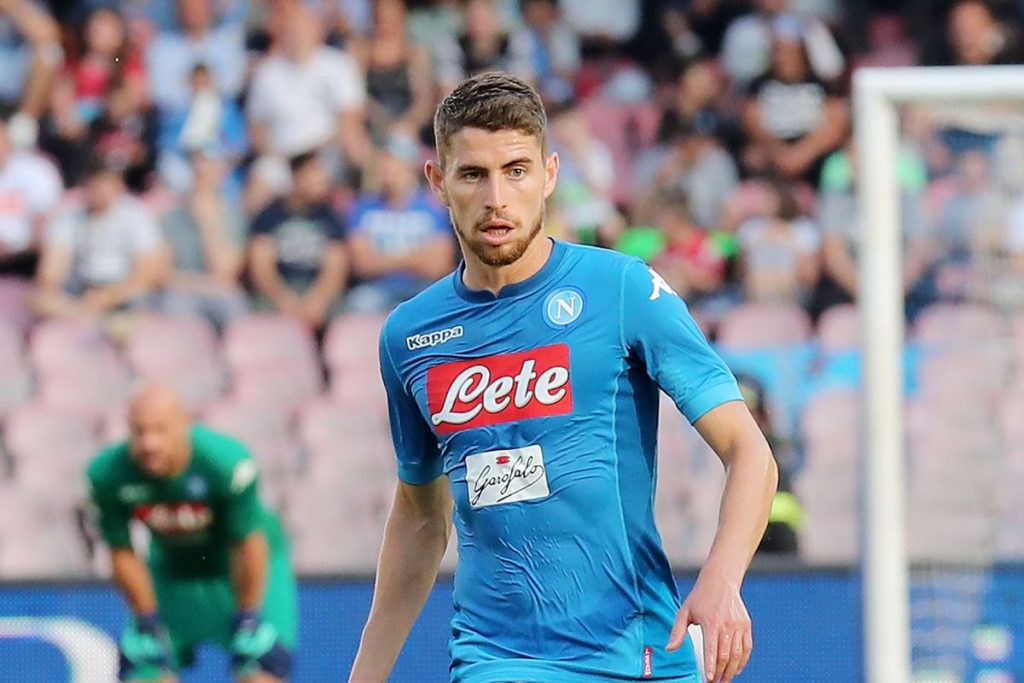 Linked for some time with a new manager, it would appear that Chelsea have managed to pull off something quite remarkable. Popular Italian news agency Gianluca Di Marzio claims that the London side are about to announce two major signings for Napoli. One, they will announce the long-awaited arrival of Maurizio Sarri. Sarri was jettisoned after nearly winning the Scudetto with Napoli, being replaced with Carlo Ancelotti.

Now on his way to London to replace Antonio Conte, Sarri is bringing a key controller with him in Jorginho. The Brazilian-born Italian international will, alongside N’Golo Kante, put together one of the most exciting and interesting sides in the Premier League.

They’ll produce a wonderful midfield partnership, you would presume. The twist in the tale, though, has been that Manchester City were expected to land Jorginho some time ago. Apparently desiring to move to London instead, the Italian international will now wear the blue of Chelsea instead.

A hugely talented player, he’ll add to the creative depth of the Chelsea team. This will also likely leave Ross Barkley and Danny Drinkwater in need of finding new clubs. The two England internationals have been sub-standard at Chelsea and will move onto make space for a player like Jorginho.

With the deal more or less done for both sides, it will be interesting to see how both players fit into the Premier League in a side that is nowhere near as technically proficient as Napoli previously.