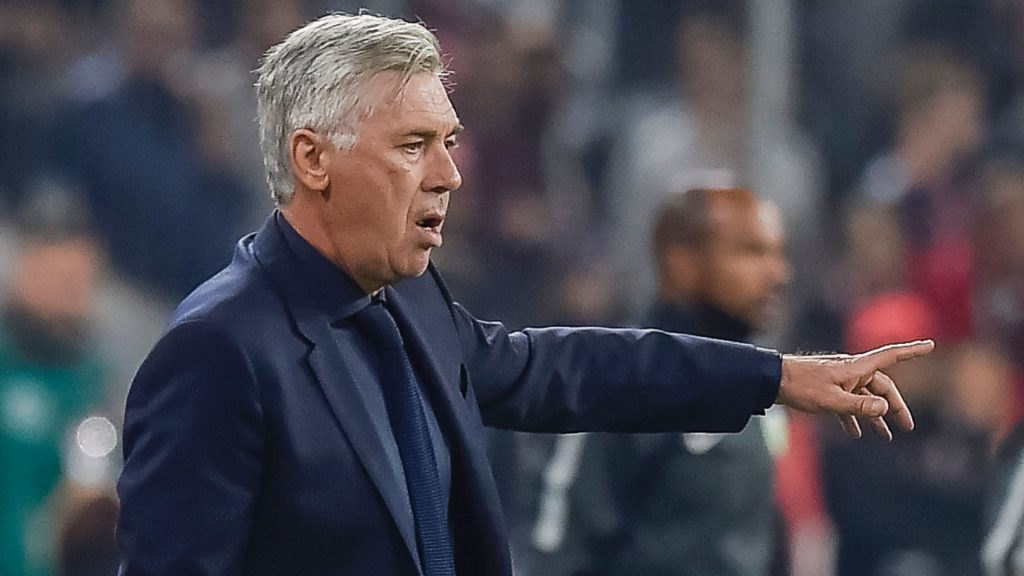 After a year where it looked like Napoli might finally end the Juventus domination of Italy, it fell to pieces. Juventus then went out in the summer and produced an incredible summer, picking up the likes of Cristiano Ronaldo, Joao Cancelo and Emre Can. They improved significantly, while Napoli seen their manager, Maurizio Sarri, move on to Chelsea. To replace him was former Juventus manager Carlo Ancelotti: a man many Napoli fans probably respected, but perhaps didn’t want.

Despite enjoying a strong first half to the season, crashing out of the UEFA Champions League was a blow. Now, though, Ancelotti has made it clear that, this season at least, any repeat of last season’s title bid is unlikely. Speaking about the chances of winning the league at Napoli to Corriere della Sera, Ancelotti said: “I think each of us must motivate ourselves not measuring ourselves against others, but measuring against ourselves,

“If you want to become [Leo] Messi then your path is influenced by genetics. But you can train every day to be better.

“It’s the same when it comes to the squad. If I say that we have to commit ourselves to beating Juve it’s an objective that’s too far away.

“I’m here to win. The objective is to have a team which fights until the end of the season.”

With the unlikeliest of titles never arriving last season, though, and Juventus only increasing in stature, the moment does feel gone.