Can the Milan Clubs Recover from Slow Starts? 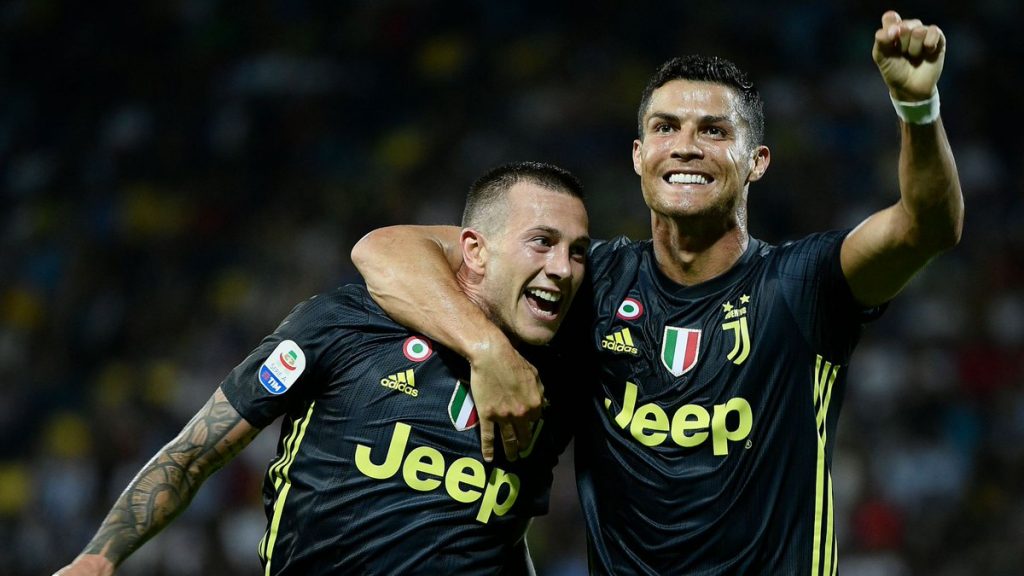 At the start of the summer, many Italian football fans tipped Internazionale to challenge Juventus for the Scudetto title. Some €160m of spending was carried out by the Nerrazzurri, bringing some top talents: and if rumours were to believed, were much closer to getting Luca Modric than many would have assumed.

However, a shocking start to the season, winning just one of their first four, has people worried. Milan, meanwhile, have won a solitary match, defeating AS Roma in sublime fashion at San Siro. As two of the luminaries of Italian football, can they recover from poor starts and return to the UEFA Champions League?

The blue side of Milan likely has more chance to see that take place. Inter have started poorly, but their squad is loaded with talent. Whether Luciano Spalletti can get the right amount from his team remains to be seen, however. The ex-Roma manager looks short of answers presently, though that could change quickly.

Gennaro Gattuso, though, looks every bit a stand-in caretaker given the job for the time being. The dodgy ownership saga surrounding Milan means they are a weak squad that lacks impetus, and will probably struggle to progress back to the top table. Their best bet would be to put all of their eggs into the UEFA Europa League.

Inter rebounded in Europe, with a come-from-behind win against Tottenham Hotspur. If they can find the grit that got them ahead, and lose the complacency that seem them concede from nowhere, they could easily make up lost ground on the likes of Napoli.

The main saving grace for both sides is that AS Roma, another rival for the top four, has started equally poorly. For now, though, only Inter can feel positive about the potential for a Champions League return.