Can Roma and Milan challenge Juve for the title? 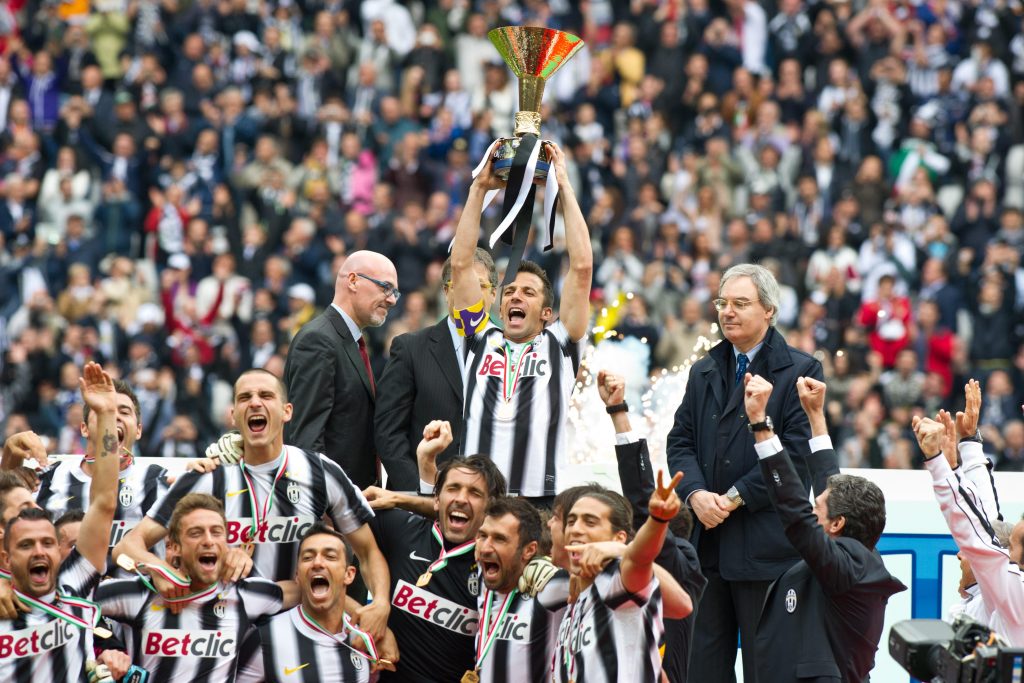 Last weekend’s round of fixtures was the last one ahead of the international break. It was with other words the last chance for the all teams to change their position for the next two weeks and with almost a third of the season played, many teams were looking for a win in order to go into the break filled with confidence. It might also have been the last chance for some managers to save their jobs and for some players to ensure they wouldn’t be put up for sale in the January mercato.

The big match in Il Calcio on the Saturday night was between Napoli and Lazio. The two classic light-blue shirted teams had both performed well so far this season, with Lazio flying a bit under the radar just behind the big clubs at the top of the table. The former player Simone Inzaghi, the less famous brother in the Inzaghi family, have put together a strong team with hard workers such as Lucas Biglia and Marco Parolo combined with some flair coming from Felipe Anderson and the talented Balde Keita, who was signed from the Barcelona youth academy in 2011.

The game between Napoli and Lazio kicked off at the San Paolo Stadium in Naples at 8.45 on Saturday night. The first half of the game didn’t really invite to any major chances and Lazio successfully locked down all Napoli’s attacking attempts. At the beginning of the second half the two team’s strikers Ciro Immobile and Lorenzo Insigne both had great chances but none of them had the ability to put the ball in the net. However, just a few minutes later Napoli took the lead through goal scored by the Slovakian box-to-box midfielder Marek Hamšík assisted by the left back Faouzi Ghoulam. But the home side’s joy did not last long as Lazio immediately answered through Keita Balde who utilized the weak performance of the Napoli keeper and scored the equalizer.

After the goals, the speed of the game increased and that lead to several dangerous chances for both sides. The majority of the goal opportunities were created by Napoli and the away team’s goalkeeper Federico Marchetti had to make some sweaty saves. Napoli were closest to victory without getting any real end-forcing and the match ended in a draw. This means that Napoli now find themselves in 6th position, nine points off league leaders Juventus and 5 from second placed Roma in the table. With Napoli trailing, Roma now looks like the main challenger to Juve together with the resurrected AC Milan.

Milan and Roma, who both took three points this weekend in their respective games. Milan travelled to Sicily and Palermo for a tough away game at La Favorita, where they managed to leave with three points after a winning goal scored by their summer signing Gianluca Lapadula. It was Lapadula’s first ever Serie A goal, and after that Napoli’s Manolo Gabbiadini had to pull out of the Italy squad for the upcoming qualifiers, he was called up to Giampiero Ventura’s Italy squad ahead of players such as Mario Balotelli and Sebastian Giovinco. Not bad for someone who played in the Italian third division just 18 months ago.

Roma on their hand, had a comfortable game at home to Bologna, where they won 3-0 after a hattrick scored by Mohamed Salah. The Egyptian winger has now got eight goals to his name so far this season and really starts to look like the player people expected him to become, before his career stalled for a few years at Chelsea in the Premier League. The last couple of season’s he has started to find his feet again in Il Calcio, first on loan at Fiorentina and now in Roma. Together with Diego Perotti and the league top goalscorer Edin Dzeko he forms a strong offensive line for Roma, with strong backup being provided from the indefatigable Radja Nainggolan in the midfield. The newspapers in Italy are right now discussing whether Roma and Milan can launch a serious title challenge or if Juventus will sail away against their 7th consecutive title this spring.

There will be no Serie A football the upcoming weekend due to international qualifiers. Italy will play Lichtenstein away in a must-win game and the Germany in an interesting friendly at home in Milan.