Can Milan Continue Their Serie A Revival? 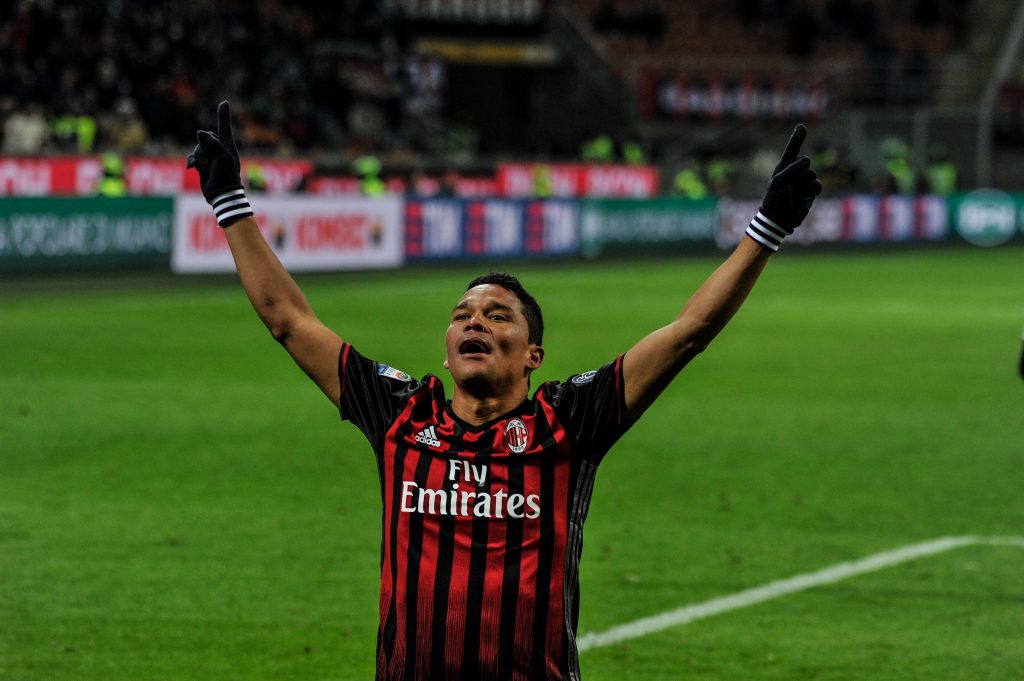 This season especially, we’ve covered more than once about the excellent work that Vincenzo Montella is doing at Milan. The ex-Roma man is a fine manager, and is doing the kind of work that many have failed to do so. Working under a rancid structure, in the midst of a takeover that might never even occur, Montella is working with what he has in the most astute fashion possible.

Despite embarrassing, haggling deals for the likes of Gerard Deulofeu, Monetella has not missed a beat whatsoever. This weekend, they can show everyone just how far they have come by defeating an excellent Napoli side. This is the same Napoli that put Milan to the sword in the reverse fixture this season; so, can Milan overcome an opponent with such quality and consistency as Napoli?

We’ll find out on Saturday night. Milan recently drew 2-2 with Torino, coming back from 2-0 down to get a creditable draw away to an excellent Granata side. Now, they need to come here and take on a Napoli side that crushed them previously. In October 2015, Milan suffered a disgusting 4-0 reverse against their opponents, in a match that showed to everyone that Maurizio Sarri was a worthy Napoli coach.

Now, Milan come into this game sitting in 5th place, knowing they need to win to close the gap on title chasing Juventus and Roma. With eight points behind Juventus as it is, Milan know that a win here is going to be imperative for pushing the Rossoneri back up the table to where they belong.

Having already seized the Italian Super Cup from Juventus, Montella has Milan believing again. A win against one of their rivals would go some way to making Milan fans buy even further into the project that is building here. The constant madness with Chinese ownership and the lack of transfer activity to reinforce Montella is frustrating, but the sound management structure at the club is making progress possible regardless of the sideshow.

Without a win against their visitors since 2014, Milan know that a win here is going to take a herculean effort. The fact that Alessio Romagnoli and Manuel Locatelli, expensive suspensions from the draw in Turin, will be missing, just adds to the immense challenge that awaits here. Gustavo Gomez and the likely-to-depart Jose Sosa are likely to be the players moved into the side, with the hope being that they can inspire the side to an impressive victory.

With just one home loss all season, fans of the Diavolo will be hoping that another positive result can be secured here. Milan know that if they are realistically to reach the Champions League this season that they need to win flagship matches such as this.

Whatever happens, this should go some way to defining how both sides are going to look at the remainder of the 2016/17 season – will they push for higher? Or settle for solidity? Let’s find out.