Can Lorenzo Insigne Take Napoli To The Scudetto? 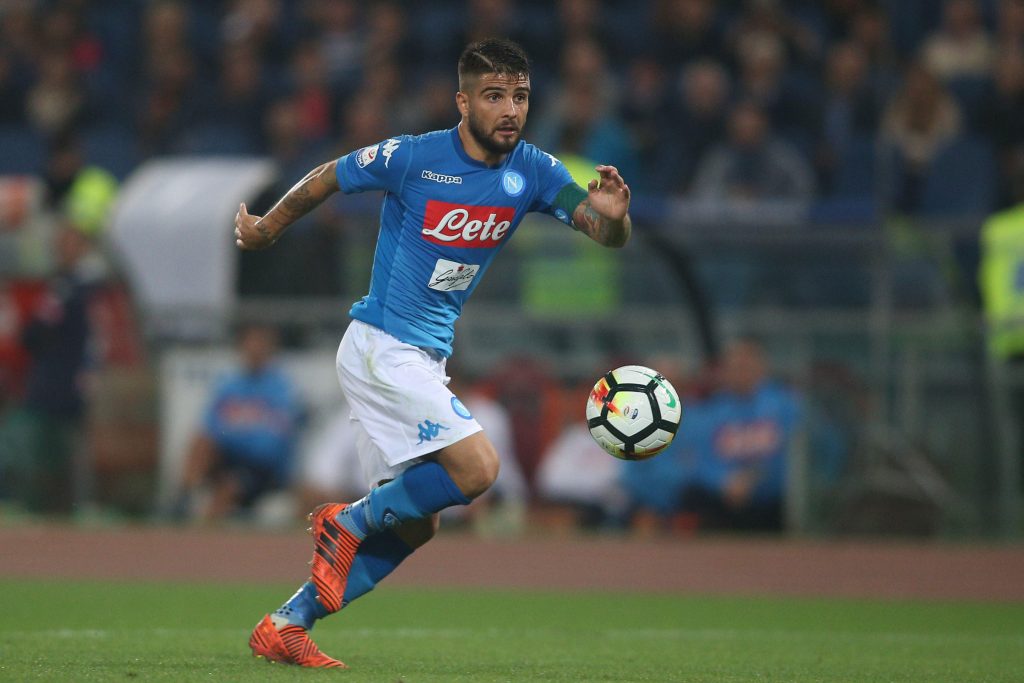 For years, Napoli-born Italy star Lorenzo Insigne has been one of the most exciting players of his generation. Wonderful feet, a great football brain, solid work ethic and a regular goal/assist output sees him as one of the best players in his position in the world. Now 26, though, the young Italian is beginning to finally put the building blocks in place to create a truly special opportunity for himself.

Capable of playing off the left or in the middle, the diminutive forward has quickly become one of the most impressive players in Serie A. This season, though, has seen him take it to a whole new level!

3 goals and 4 assists in the league combined with 2 in the Champions League ensures that he has begun to blossom into the superstar many expected he would become. He is, without doubt, the player most expected to take Napoli to the title.

If anyone is going to get the team over the line, then it will be the lifelong Neapolitan who grew up desperate to take his beloved team back to the top. He’s beginning to really blossom as a player, and is very likely to be the difference maker this year.

He’s also the star man for his country, expected to be the main difference maker in their crunch tie with Sweden in the World Cup Play-offs. The pressure is now on the young man, and it’s going to be interesting to see how he handles that added scrutiny and interest in how he plays the game. It’s been a hallmark of his career so far, and shows no signs of changing anytime soon.

He’s always stood up to the test, ever since his breakthrough with Pescara on-loan in Serie B. Now blossoming into the star that he always wanted to be, if Napoli are to win the league then he will play a key role in making that happen.

He’s hitting the kind of numbers that was always expected of him, and his incredible football brain and lightning-fast feet will be one of the key reasons why, if they do win the Scudetto, Napoli can lift their first title since the days of Diego Maradona.

If he does, he’ll be remembered in the same breath as the legend himself; the man who he grew up always wanting to imitate. Now, he has the chance to match – even surpass – his achievements with his hometown club.