Can Lazio Make The Champions League? 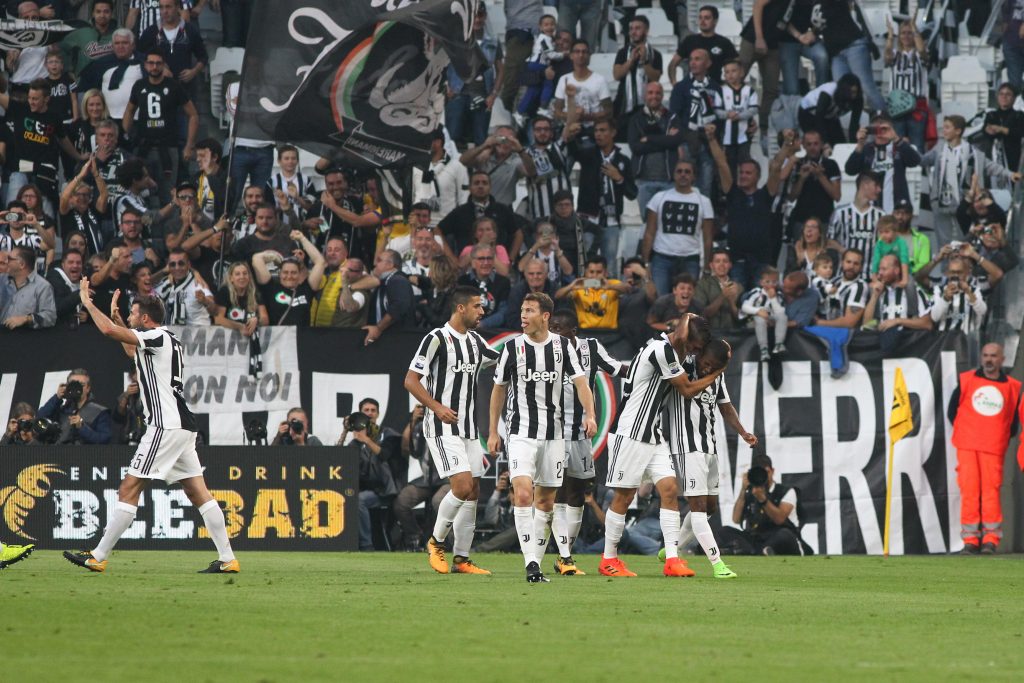 Last year, Lazio were seen as a club to watch for all the wrong reasons. When Marcelo Bielsa scarpered from the job after next to no time in it, it left the club with a huge problem. They turned to former player Simone Inzaghi, the less glamorous brother of Filippo. What felt like a move of desperation, though, was soon shown to be a masterstroke.

If Filippo was the better player, then it looks like Simone is the better manager. He took Lazio to an impressive 5th place finish, being in contention for a hugely unrealistic Champions League spot in the late stages of the season. While they fell short in the end, the summer seen a lot of change and consternation at the club. The summer seen them have to replace key players like Wesley Hoedt, Balde Keita and Lucas Biglia – all sold for nearly €65m between them with gambles and random signings.

The arrivals of Nani, Pedro Neto, Bruno Jordao, Adam Marusic, Davide di Gennaro, Felipe Caicedo and Lucas Leiva were hardly the revolutions that Lazio fans expected. Sitting in late October with the top scorer and assister in the league, though – Ciro Immobile for goals and ex-Liverpool man Luis Alberto for assists – things are looking rosy.

Before going away to Benevento this weekend, they sit just 3 points off the top of the league, and are level on points with last seasons champions Juventus. 4 ahead of Roma and already a whopping 8 ahead of 6th place, Lazio look in good form to keep this up until the end of the season.

Alongside the performances of the excellent duo above, the continuation of Sergej Milinkovic-Savic as one of the top players in Calcio continues. Other impressive players like Adam Marusic, Stefan de Vrij and Bastos make up a strong spine. Others like the eternal Marco Parolo and Stefan Radu, two players of advancing years but excellent quality, continue to play as do older heads like Senad Lulic.

Lazio have the makings of an outstanding team, and while the names might not be the most popular or famous they are a side who work together excellently. Do yourself a favour and tune in to Lazio this season; fan controversies on the pitch aside, they have been absolutely brilliant to watch.